The 12 Camera Action 360° Camera rig is made for serious 3D and Virtual Reality Video Photographers and 360° Film makers and agencies. The rig works with 12 action cameras mounted inside the rig. The 12 cameras can take still images or video depending on the cameras that you use with the rigs.

So what can you do with the rig? 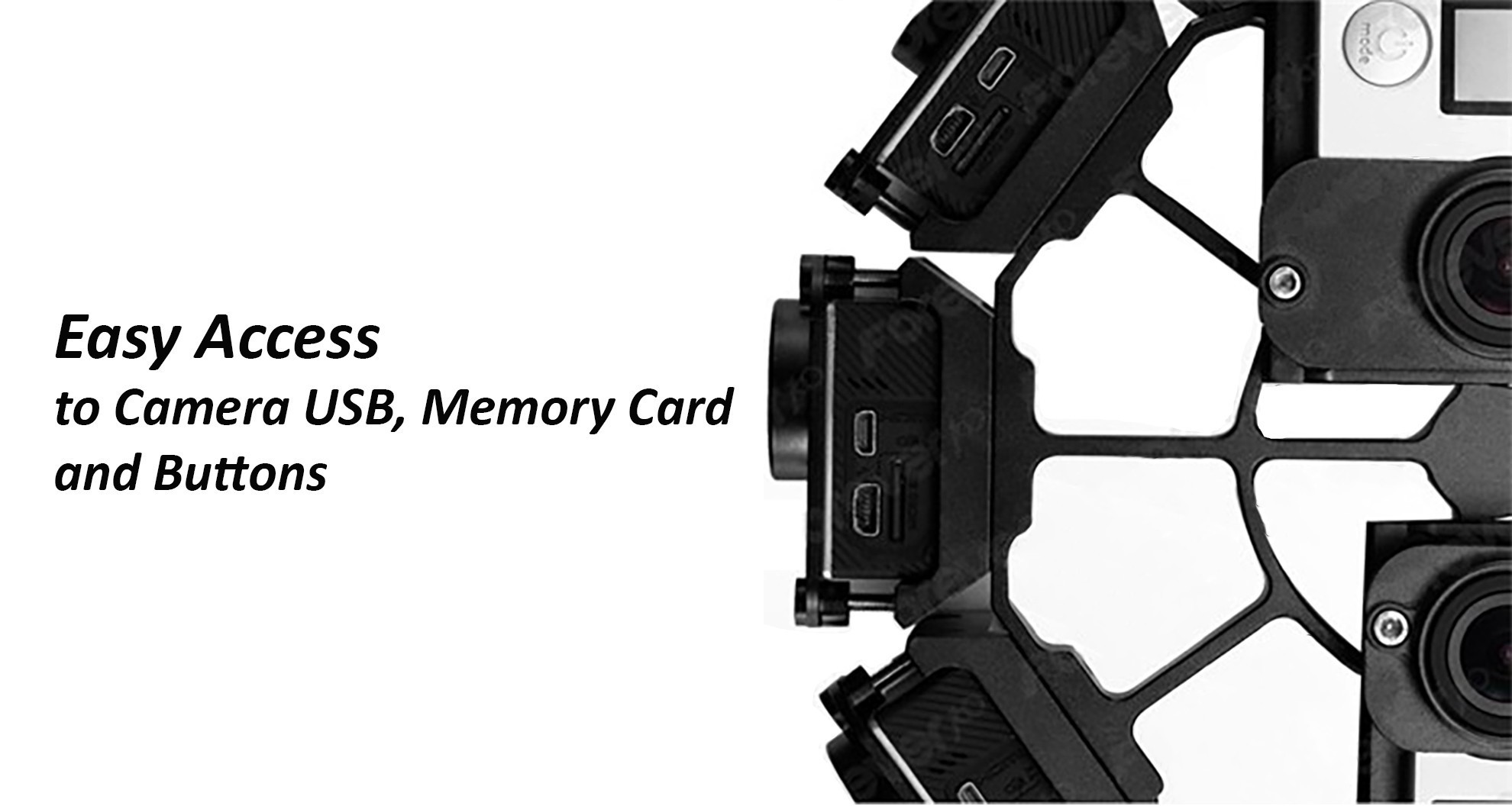 The 360° Camera rig comes with a Tripod, and extendable pole and 360° camera bracket and casing included in your purchase. The Protective Casing have been specifically designed for the 12 Camera 360 Degree rig. The Camera Bracket, Tripod and extendable bracket fits perfectly into the case, giving your equipment a professional look, while keeping it safe and protected when not in use. 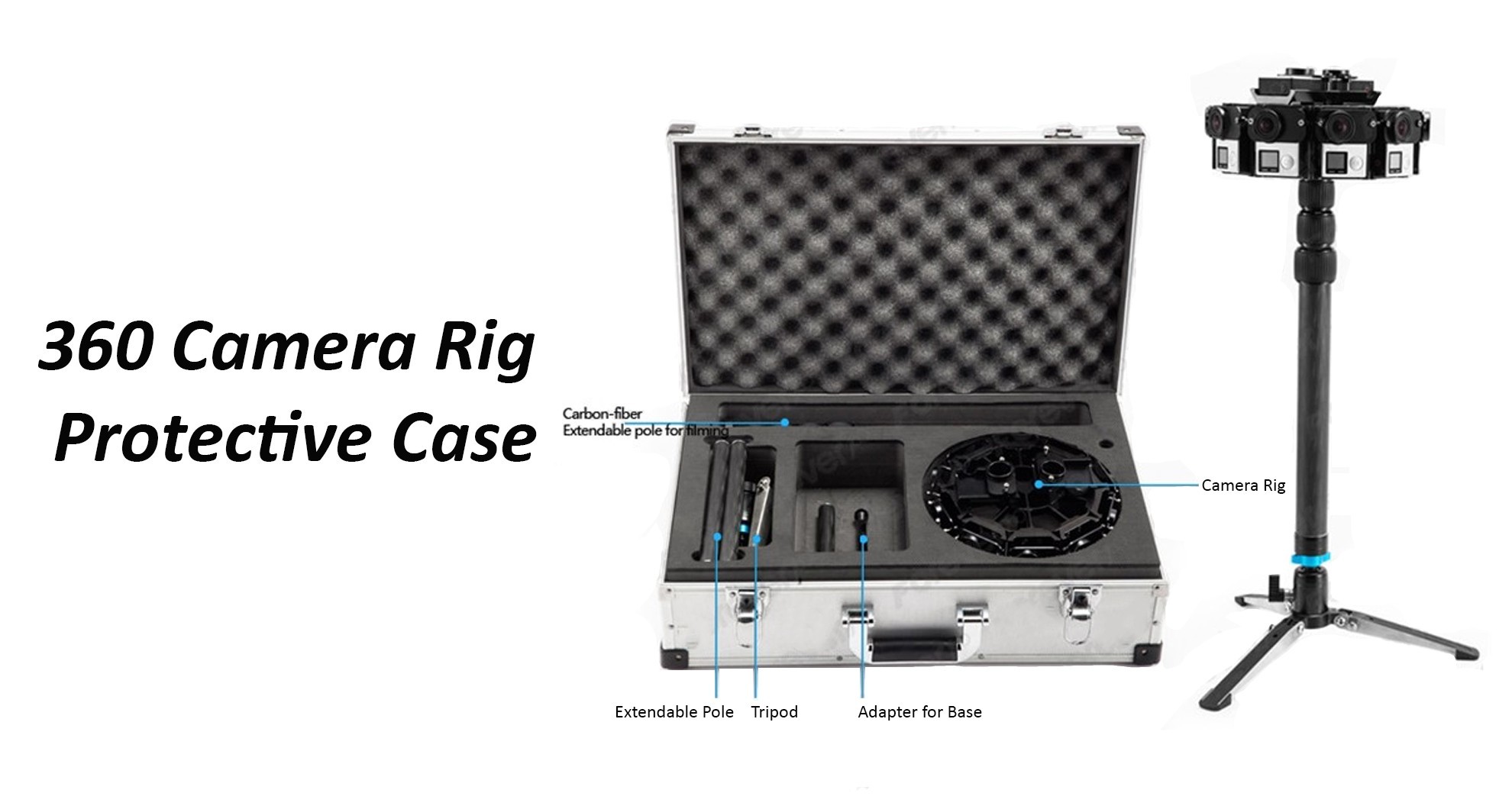 Currently the Virtual Reality Company sells 360 camera rigs in South Africa and in Rand only. If you are interested in buying the 360° Camera rig system in dollars you can do so on the 3D Photographers site. The 3D Photographers company is part of our international partners and can assist you with your International purchases of 360 Degree Camera Rigs and Virtual Reality Headsets.

There are no reviews yet.

Only logged in customers who have purchased this product may leave a review.