We at Virtual Reality can assist you with Fully Augmented Reality applications,

What is Virtual Reality?

The definition of Virtual Reality can be described from the two terms ‘Virtual’ and ‘Reality’. The term ‘Virtual’ refers to something that is not physically existing as such but made by software to appear to do so whereas ‘Reality’ is the state of everything that actually exists. So from this we know that ‘Virtual Reality‘ is ‘Almost Reality’. Human beings simulate and understand reality through our senses. This input sensory information gets processed and assimilated by our brains so that we can get a comprehensive understanding of the environment surrounding us. With Virtual Reality you can be transported into to another World whilst being at the comfort of your desk or living room.

What is Augmented Reality? 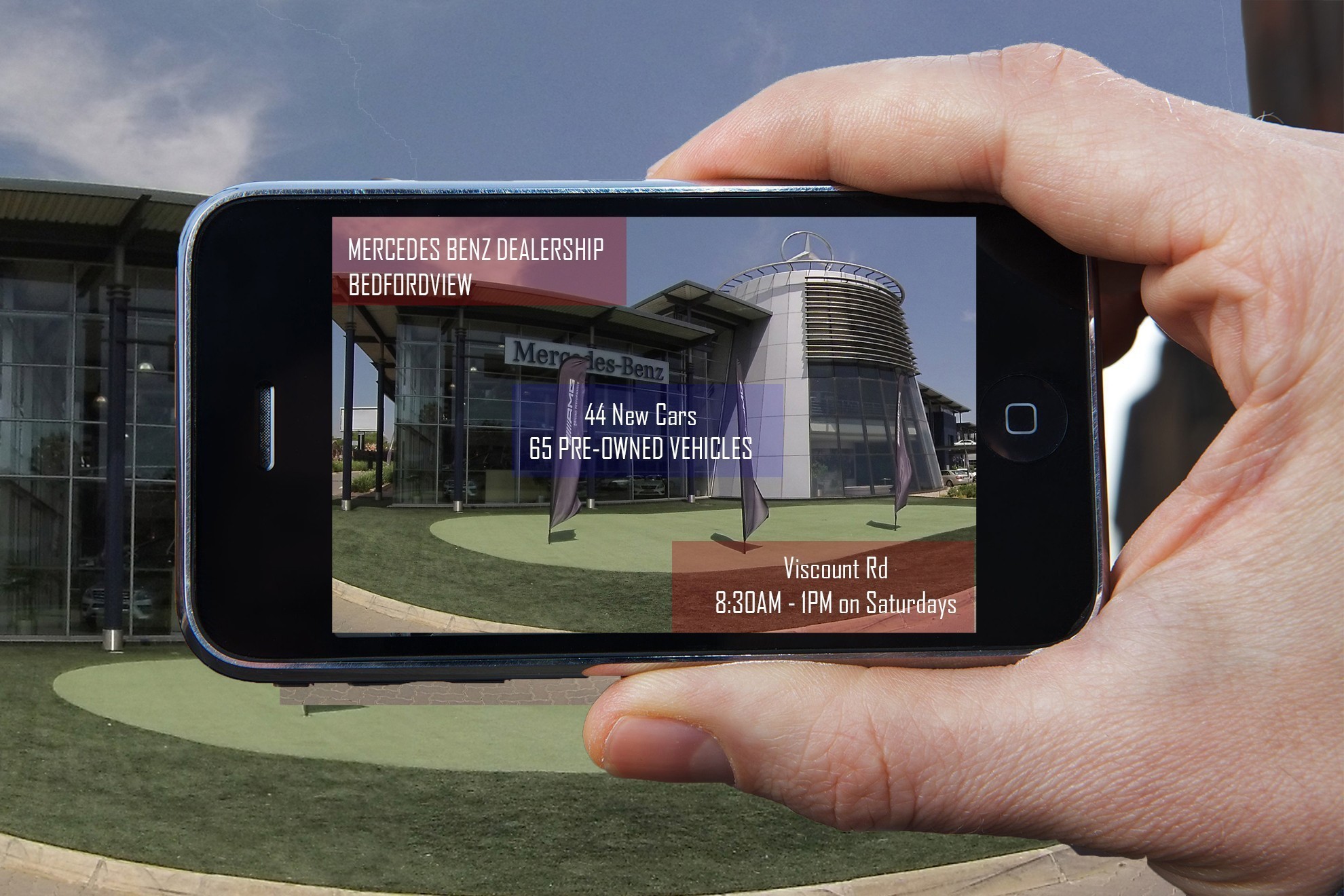 There is a common misconception that Augmented and Virtual Reality are identical, however they are two entirely different technologies each having their own distinct opportunities.

The main difference between the two technologies is that Virtual Reality is closed and fully immersive, transporting users into virtual worlds. Augmented Reality on the other hand is open and only partially immersive as digital content is augmented into the world around the user, in real time.

WHAT DO WE DO?

We Create 360° Video, Virtual Reality and Marketing Solutions to make brands stand out!

We see our selfs as pioneers in the Virtual Reality industry. We have been active involved in virtual reality since 1998. Our company have the Know-how and the expertise to assist you with your Virtual Reality dreams. Let’s get together and see how we can make something awesome!

360° Video is filming done in 360 Degrees. This allow you to watch a movie the way you want… You can look up, down, left and right

A 360 video is created with a camera system that simultaneously records all 360 degrees of a scene. Viewers can pan and rotate a 360 video’s perspective to watch it from different angles.

These videos have a “360 video” label in the lower left-hand corner and are viewable on computer, iOS devices and Android devices. 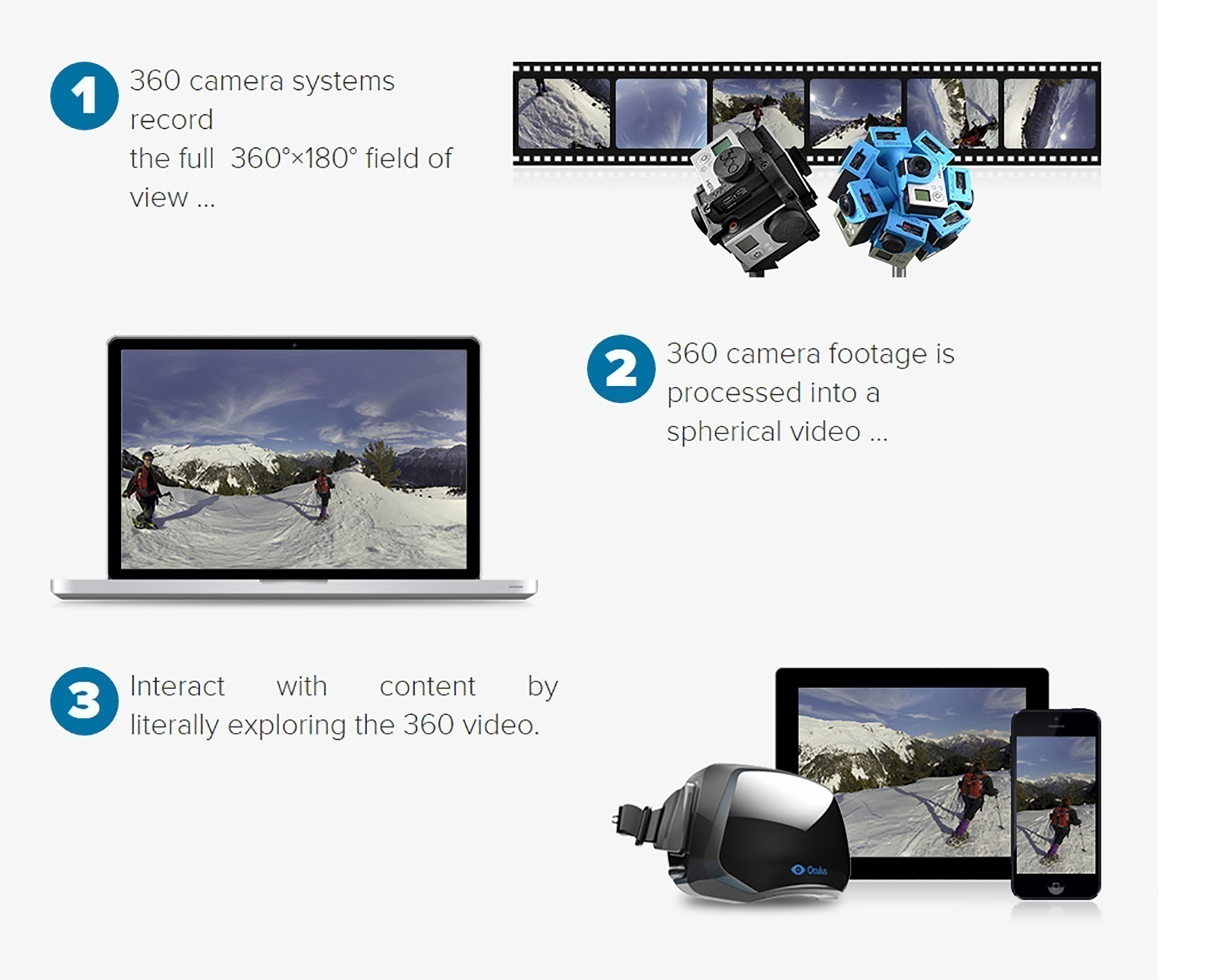 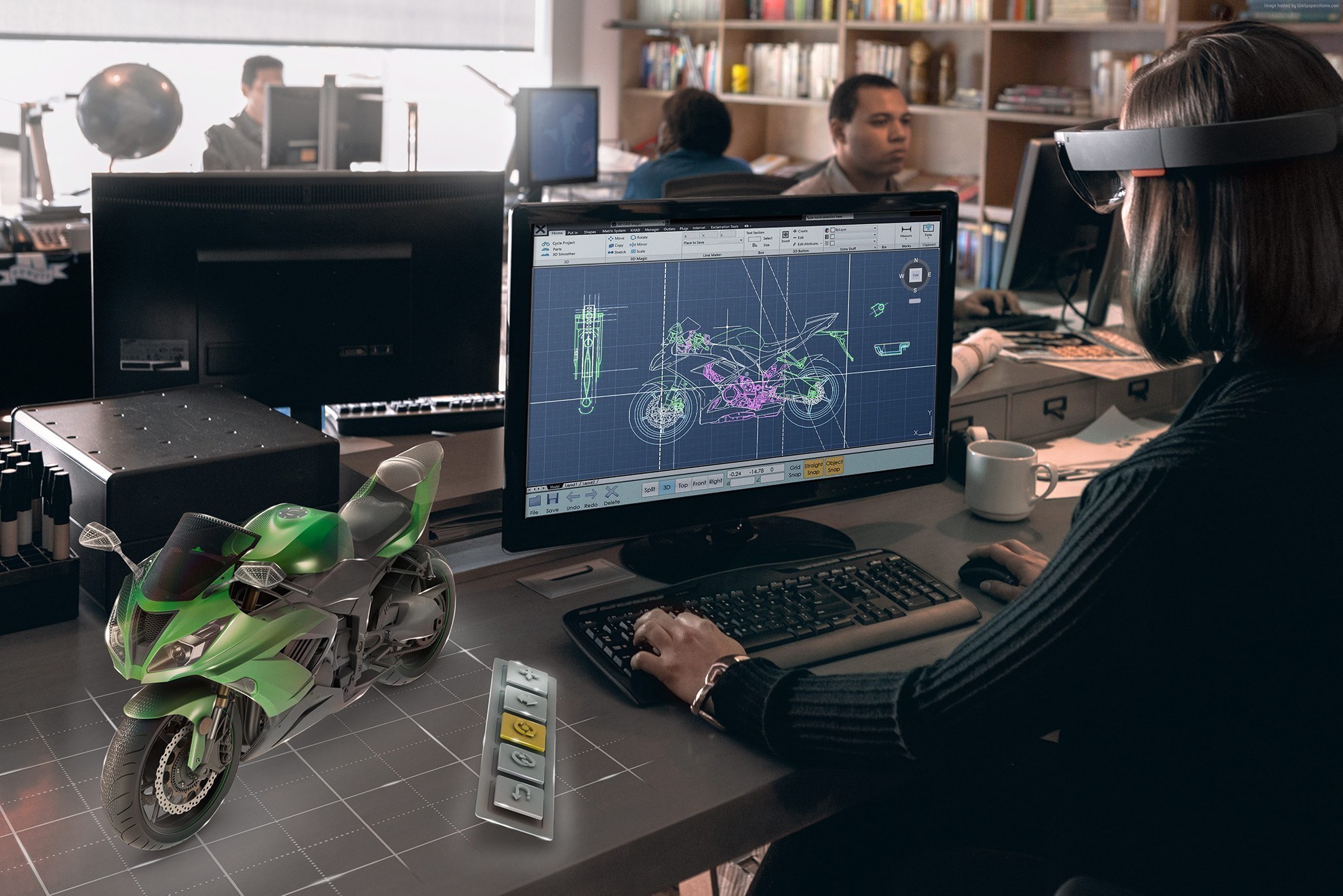 When watching a 360 video on a computer, the viewing angle is changed by dragging with the mouse.

On iOS and Android mobile devices, the viewing angle of a 360 video is changed by dragging a finger across the screen or by navigating with the device.

If you’re using an iOS device, it should be an iPhone 4S or newer or an iPad 2 or newer. The iOS device also should be running iOS 7 or later. If you have an Android device, make sure you’re using Android 4.3 or later. 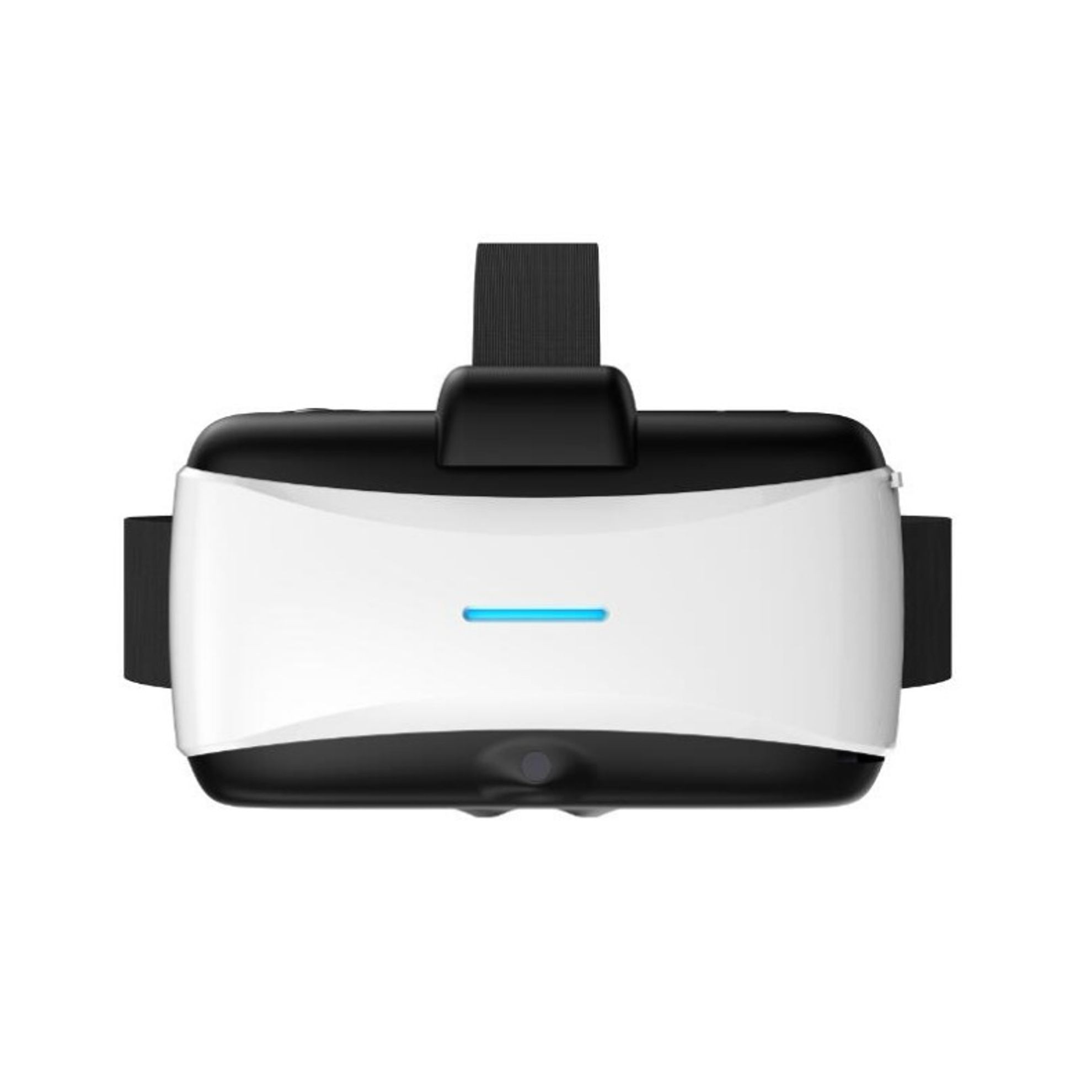 In virtual reality you can immerse yourself into the content. This usually means that you can look 360° into any direction and experience the video from different angles. 360° video allows you to see everything in any direction.