As part of our service offering we can create the necessary 3D Models for your virtual reality project. We aim to offer a full Three Hundred and Sixty Degree virtual reality and 3d Modelling service. By taking care of all the things needed to create a successful virtual reality project we can make your life easier!
On the right-hand site (or bottom), There is a WebVR version of the DSTV remote that we created from a real DSTV remote and created the 3D Model from scratch as part of the DSTV Virtual Reality gaming experience we developed.

You can view the model, turn it around in 360° degrees and explore it from different angles. The Web and Virtual Reality is evolving at a tremendous pace, this technology allows companies to showcase their product using 3D Modelling and interaction, these models are fully Virtual Reality and Augmented Reality capable as well!

If you have a custom product and wants us to remodel it for you into 3D we can do it. Sometimes we found it quicker to remodel existing models as well. In many cases Agencies wants thing immediately, and to wait for the 3D Models is just not viable if needed to source through corporate systems.

We created this particular 3D Model of the Oculus Quest for a Augmented Reality experience. This model is extremely well optimized and is only 4MB in size. 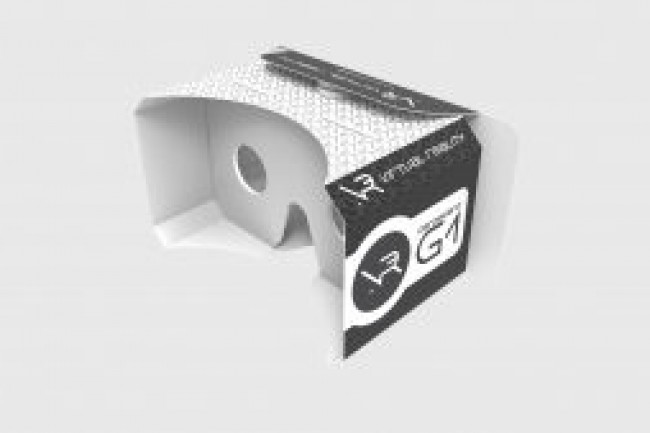 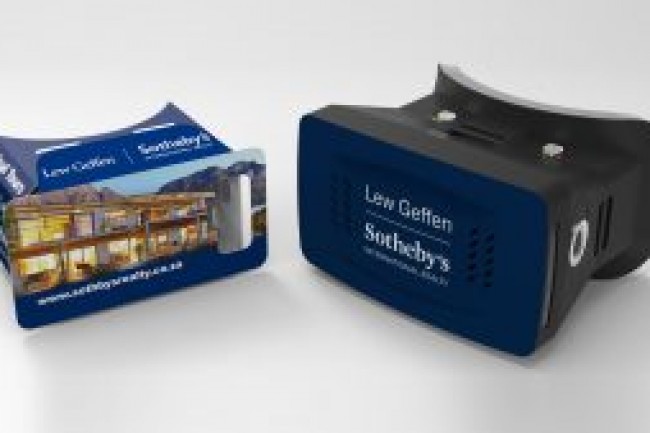 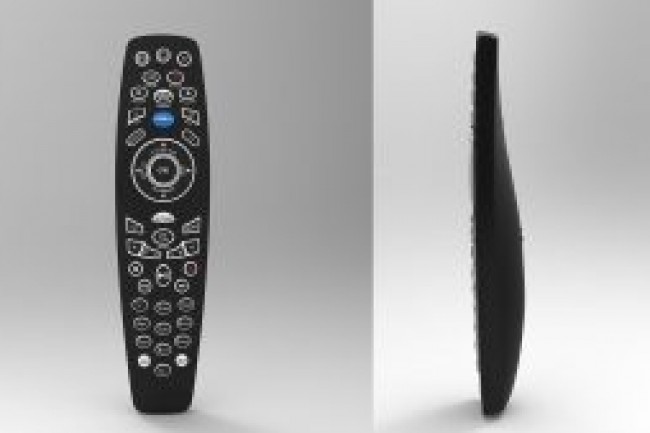 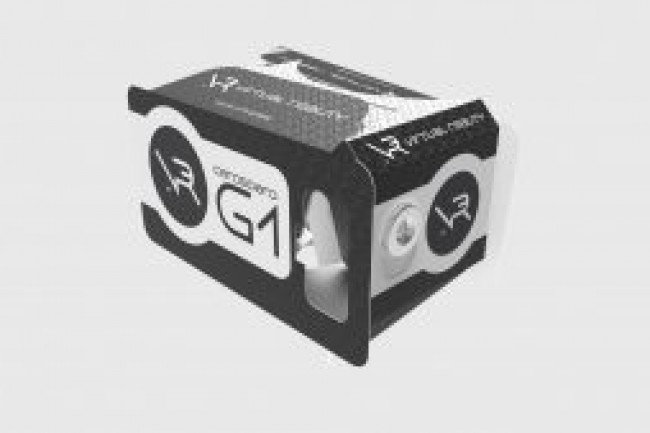 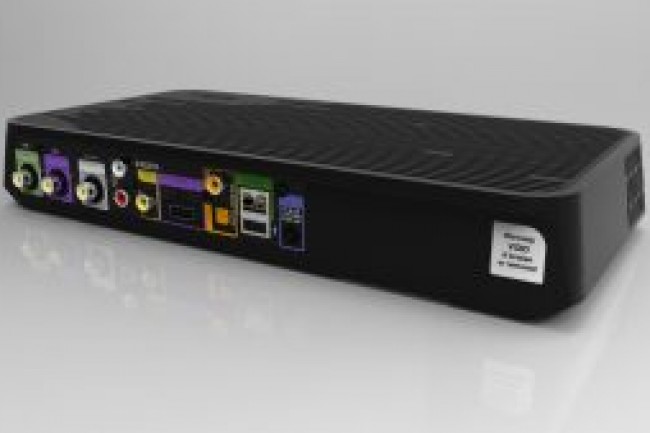 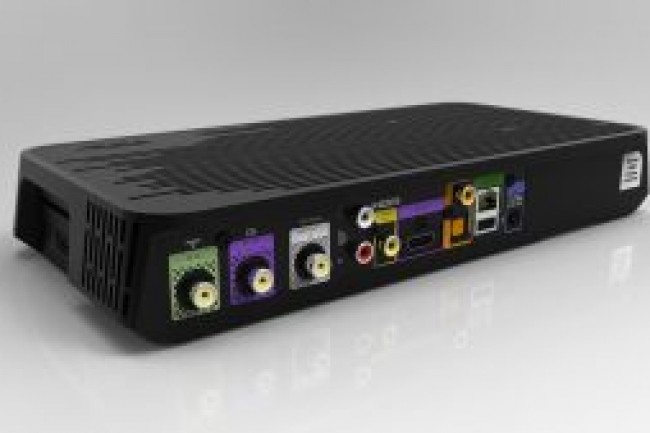 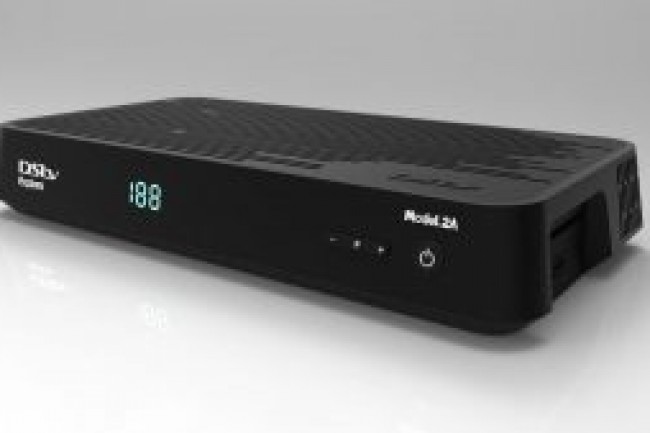 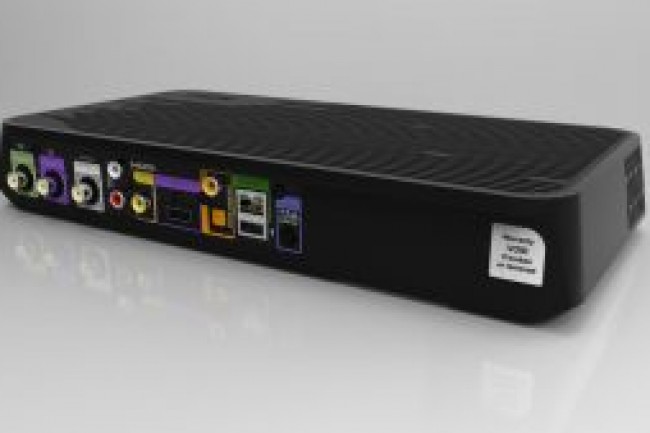