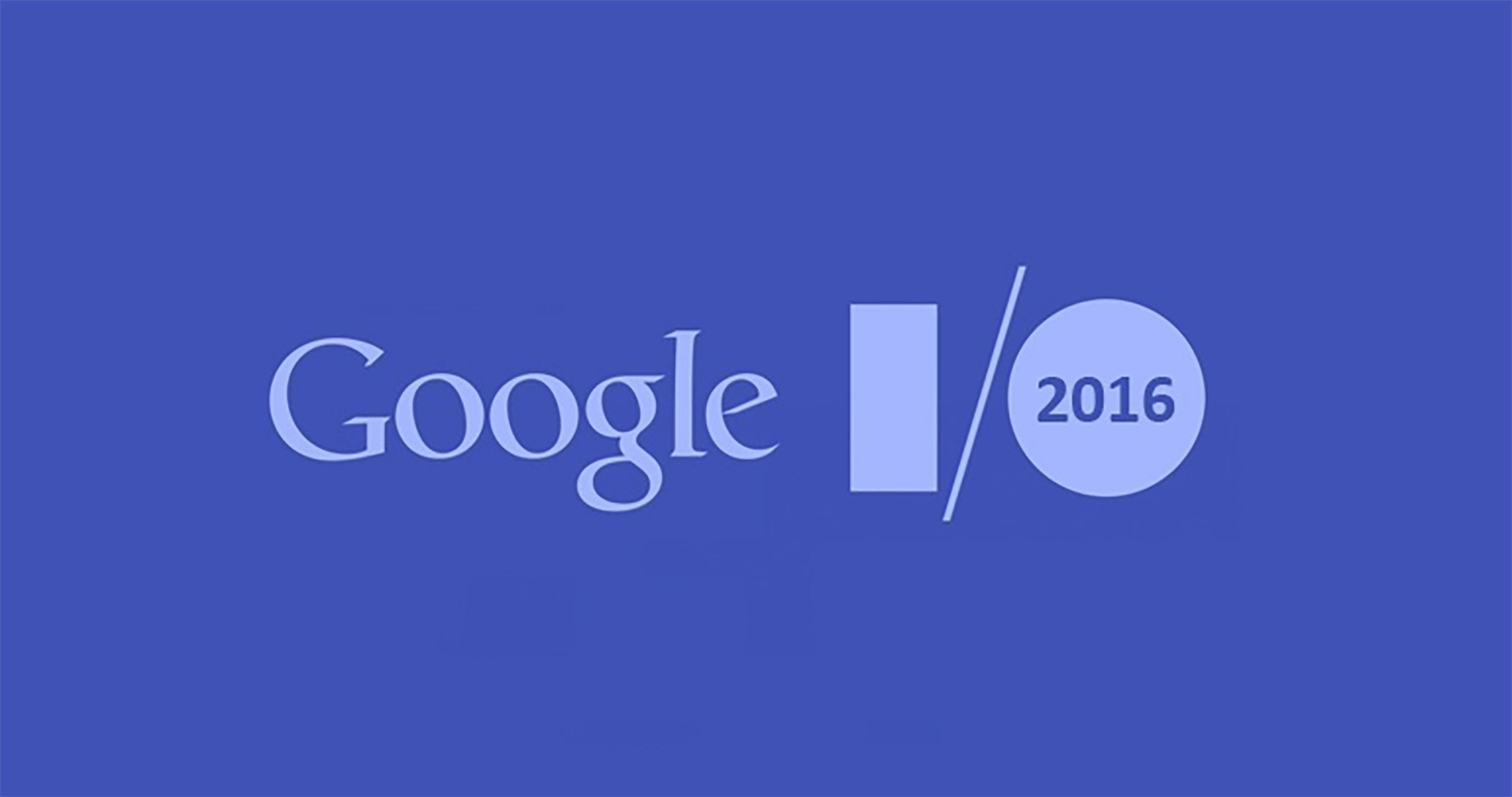 This changed today! Although I was not at the actual Google I/O 2016 event, I watched it via their YouTube 360° video live streaming of the event

I loved every part of it, usually you had to wait for reporters to report on the event, or get clips from editors who edited the event. You only got to see what the video editors wanted you to see. You also only got to see it when they released it and what they released. With the live 360° video stream it felt as if I was there, heck I got so immersed in the experience that I even clapped hands when people were clapping hands! 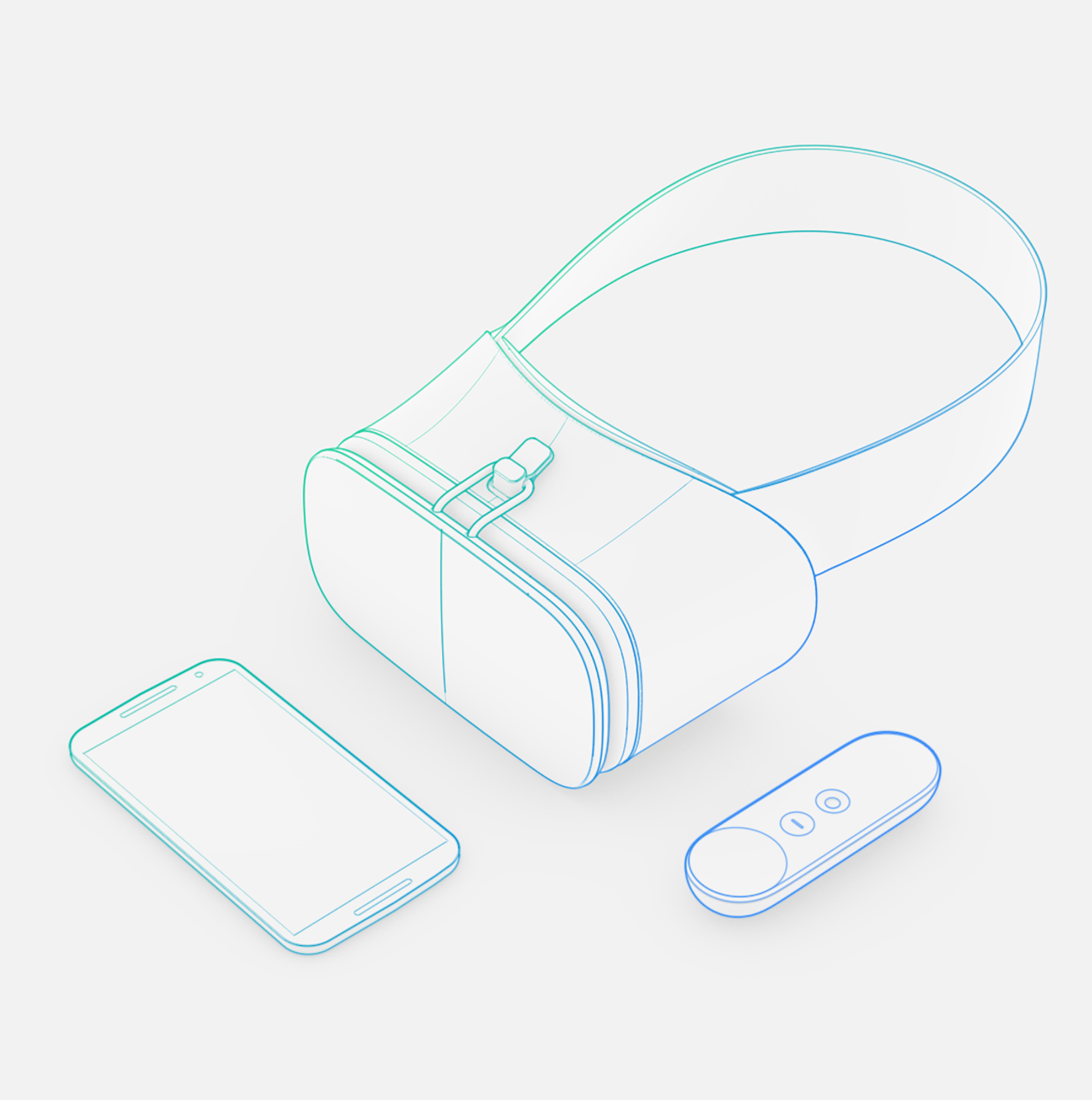 In my opinion businesses should take important note of what exactly google did today. I don’t have the official statistics of how many people signed in to watch the live 360° video streaming of Google IO 2016. But from the YouTube stats already 165 824 people watched the event online, without being there. Now if Google invited 10 000 people to the event, they have just managed to make 160 000 more people than what the physical event venue could accommodate part of the event. (As if they were there!)