Everything South Africa Needs To Know About Project Cambria

What is Project Cambria?

Project Cambria is the latest virtual reality device in development by Meta, formerly known as Facebook. The headset was initially announced during Connect 2021. According to Mark Zuckerberg, Project Cambria will be considerably more technologically advanced than Meta’s Oculus Quest line of VR headsets, although the Quest line will still continue being developed. Where the quest headsets were meant to expand the VR user base, Project cambria will be aimed more at developers, and is meant to test the limits of what can be achieved in virtual reality.

According to Meta, Project Cambria will possess the most advanced graphics to ever be on an Oculus headset. The headset will be equipped with pancake optics, a set of multiple layers of lenses that reflect and bounce light off of each other over and over to produce the optimal display. It has also been stated that Project Cambria will possess several additional capabilities such as sensors that can track movements in the user’s eyes and face. This will make the user’s avatar far more expressive, responsive and realistic as it will copy the user’s facial movements onto the avatar. Whether or not this tracking technology will allow for additional methods of input, is still heavily debated. Eye tracking capabilities could potentially mean that Project Cambria will also be capable of foveated rendering. This is the process of a device only fully rendering the part of the environment that the user is looking at, which requires the device to use a considerably lower amount of processing power.

Last year, Meta also announced and started releasing the Presence Platform, a set of artificial intelligence-based software tools primarily aimed towards developers in the field of augmented and mixed reality. While the Presence Platform is functional on Quest headsets, users will only be able to access the full potential of its capabilities on the Project Cambria headset due to its high quality optics and full-colour passthrough.

Despite its vast array of advanced new features, Project Cambia will also be significantly smaller, lighter and more compact than any previous headset developed by Meta.

When Will Project Cambria Be Released?

While it is said that Project Cambria is meant to come out late in 2022, more precise details about its release date have not been revealed to the general public yet.

This short video below is a teaser video for Project Cambria released by Meta on the 12th May 2022 on YouTube. 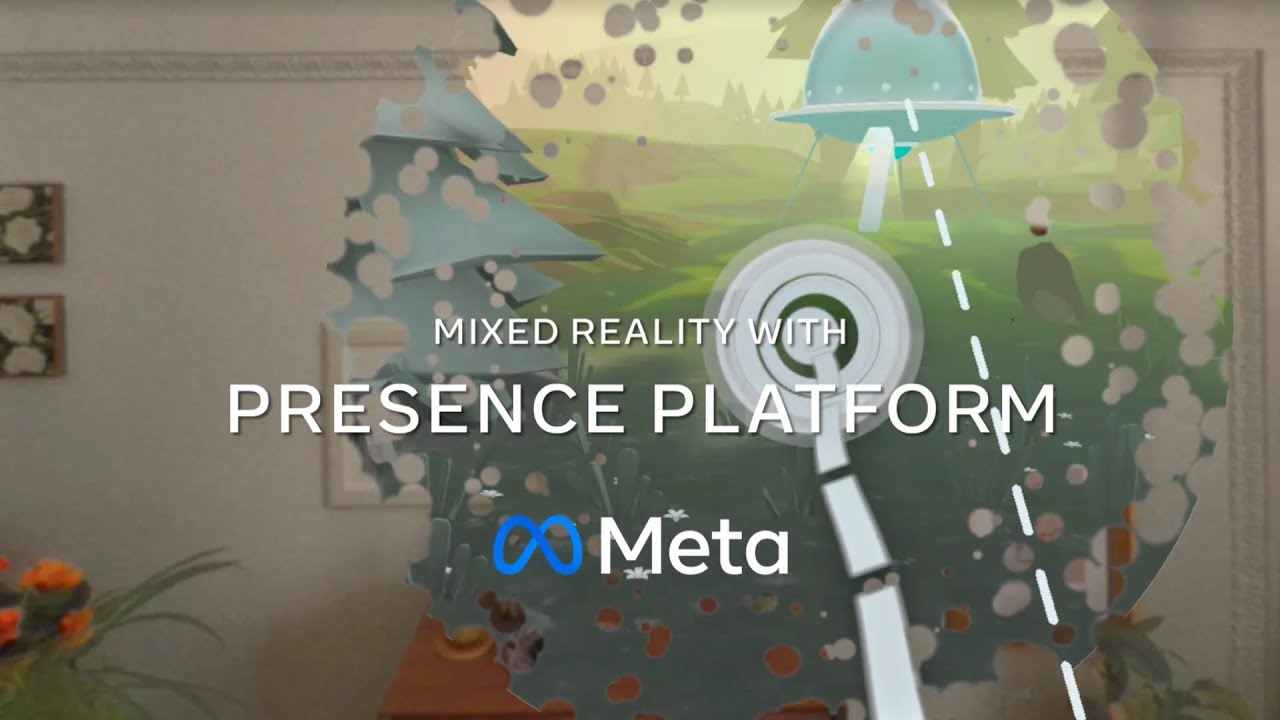 Due to its highly advanced technology, Project cambria will be situated on the higher end of the price spectrum, rumoured to cost potentially over $1000.

While Project Cambria is Meta’s most talked about project, it certainly isn’t the only one. Meta is also currently working on a fully functional pair of augmented reality glasses nicknamed Project Nazare. Unfortunately, Project Nazare is still several years away from being released to public audiences. 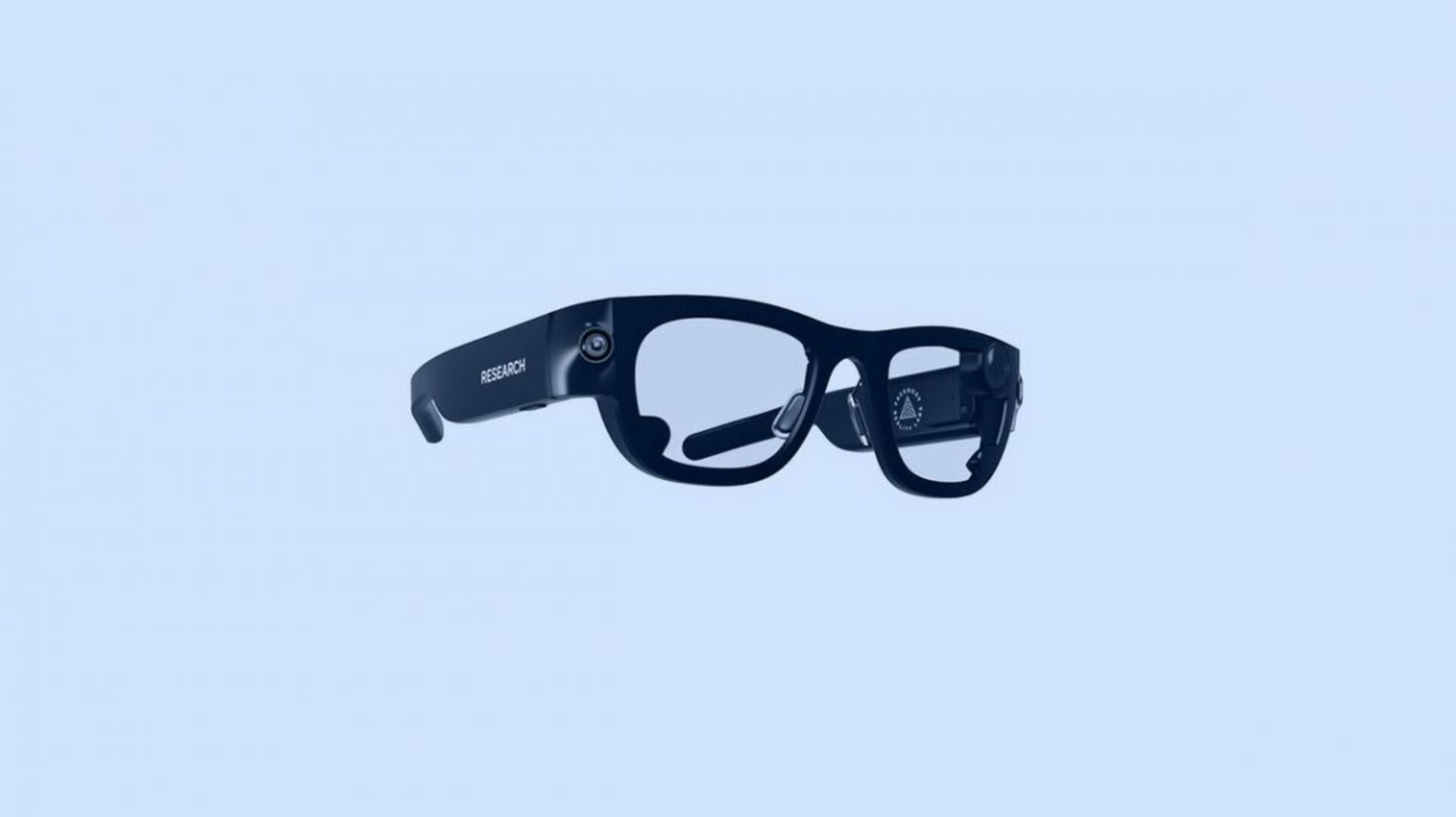 Meta is also busy working on fully functional codec avatars, photorealistic digital representations of human beings projected into a digital virtual reality space in the form of the user’s avatar. While they are making tremendous progress in the development of fully responsive, reactive photorealistic avatars, this technology is still a number of years away from being ready to be released commercially. Meta is hard at work evolving the world of virtual reality into the type of parallel reality that has only been seen in tales of science-fiction. However, what Meta is doing is very real.