We had the awesome opportunity to speak at the Limpopo Film Youth Summit 2018 in the Limpopo Province, in Polokwane, South Africa. The talk was about Virtual Reality, Augmented Reality and 360° Video. The idea was to inspire the youth with actual means and ways to start running profitable businesses in the Film and Entertainment Industry. Below is a video of Gerald Ferreira CEO of Virtual-Reality.co.za talking about his experience in the Virtual Reality and Augmented Reality industry in South Africa.

Limpopo International Film Festival and Inside Education in partnership with Vanande Media are hosting the event, which is a call by President Cyril Ramaphosa to assist with addressing the scourge of unemployment in the country, especially among the youth.

The aim of the summit is to bring Film as a career choice to the youth of Limpopo by exposing them to the various elements of film production.

Ultimately, the summit was a forerunner of the Limpopo International Film Festival and Limpopo Film Awards, which will take place in December 2018.

The day will be divided into Master Classes, Film and Virtual Reality Simulation, building on the fourth industrial revolution concept of Science, Technology, Engineering, Arts and Maths (STEAM).

Industry experts will host the Master Classes Strategic partners include the National and Provincial Arts and Culture, South African Broadcasting Corporation (SABC) television and radio as well as Brand South Africa, which is aligning the event to its flagship ‘Play Your Part’ initiative.

Play Your Part is a nationwide movement created to inspire, empower and celebrate active citizenship in South Africa.

Brand South Africa is activating the schemes among youth countrywide, with activations already held in Gauteng and Mpumalanga Provinces. 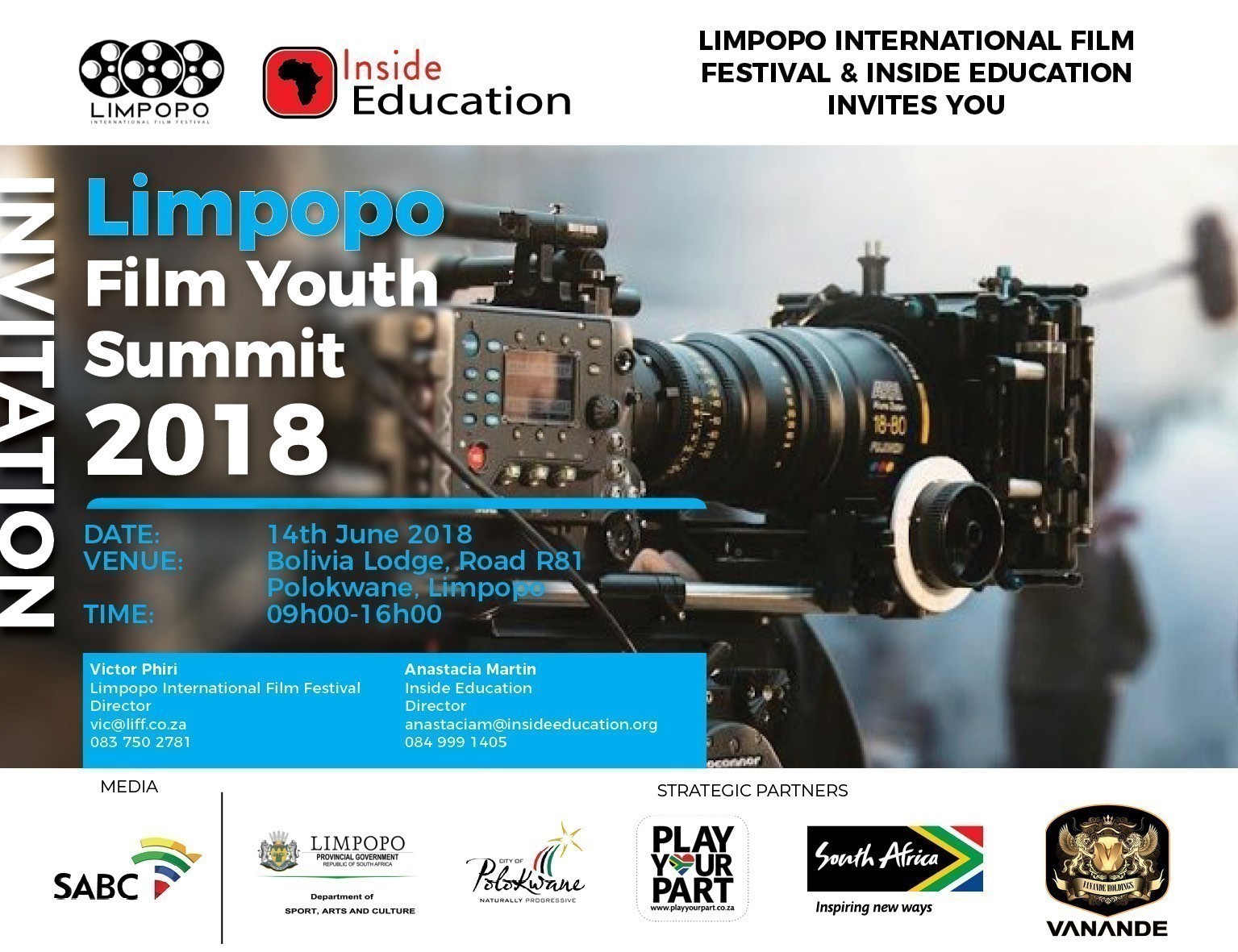 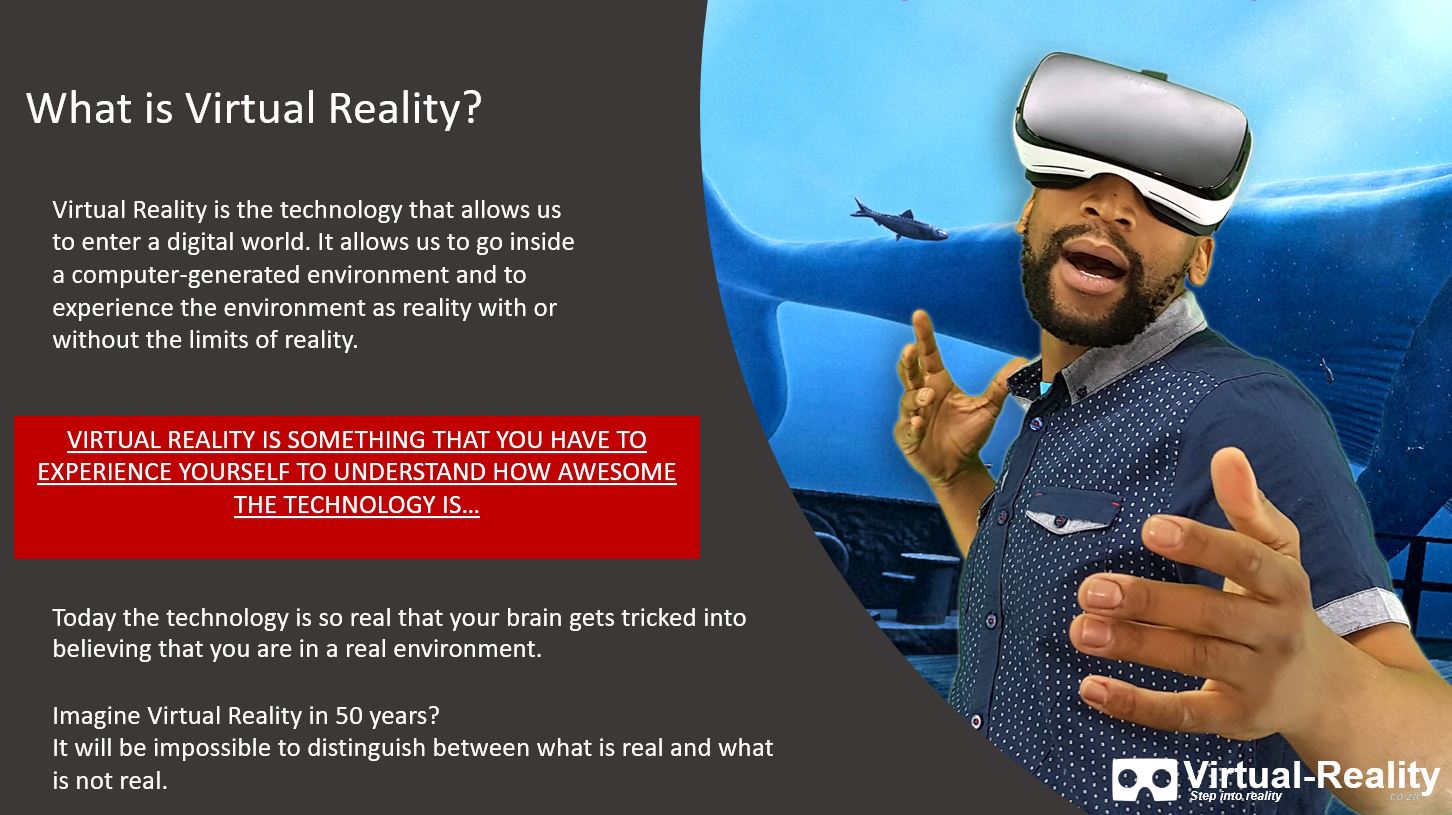 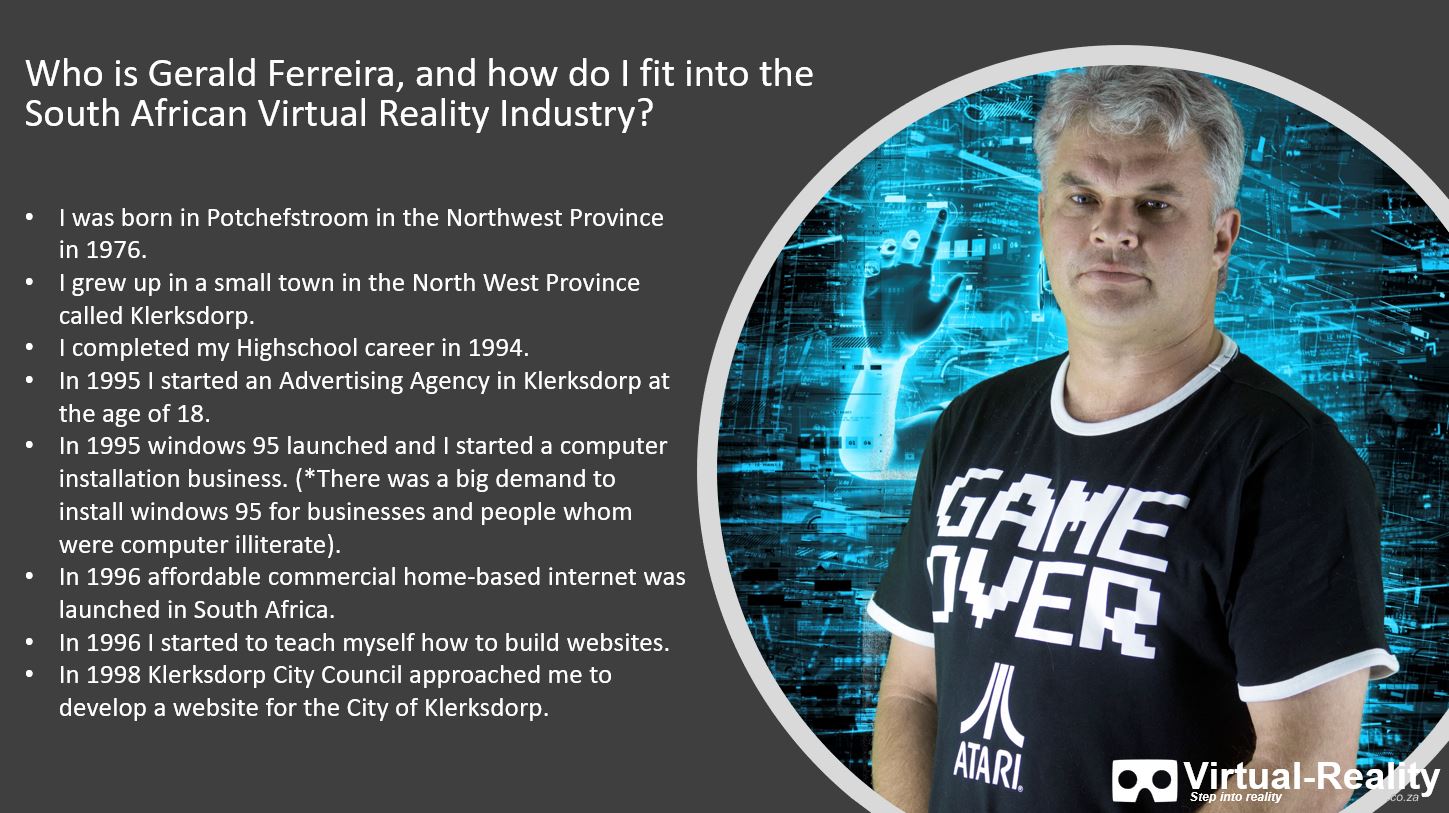 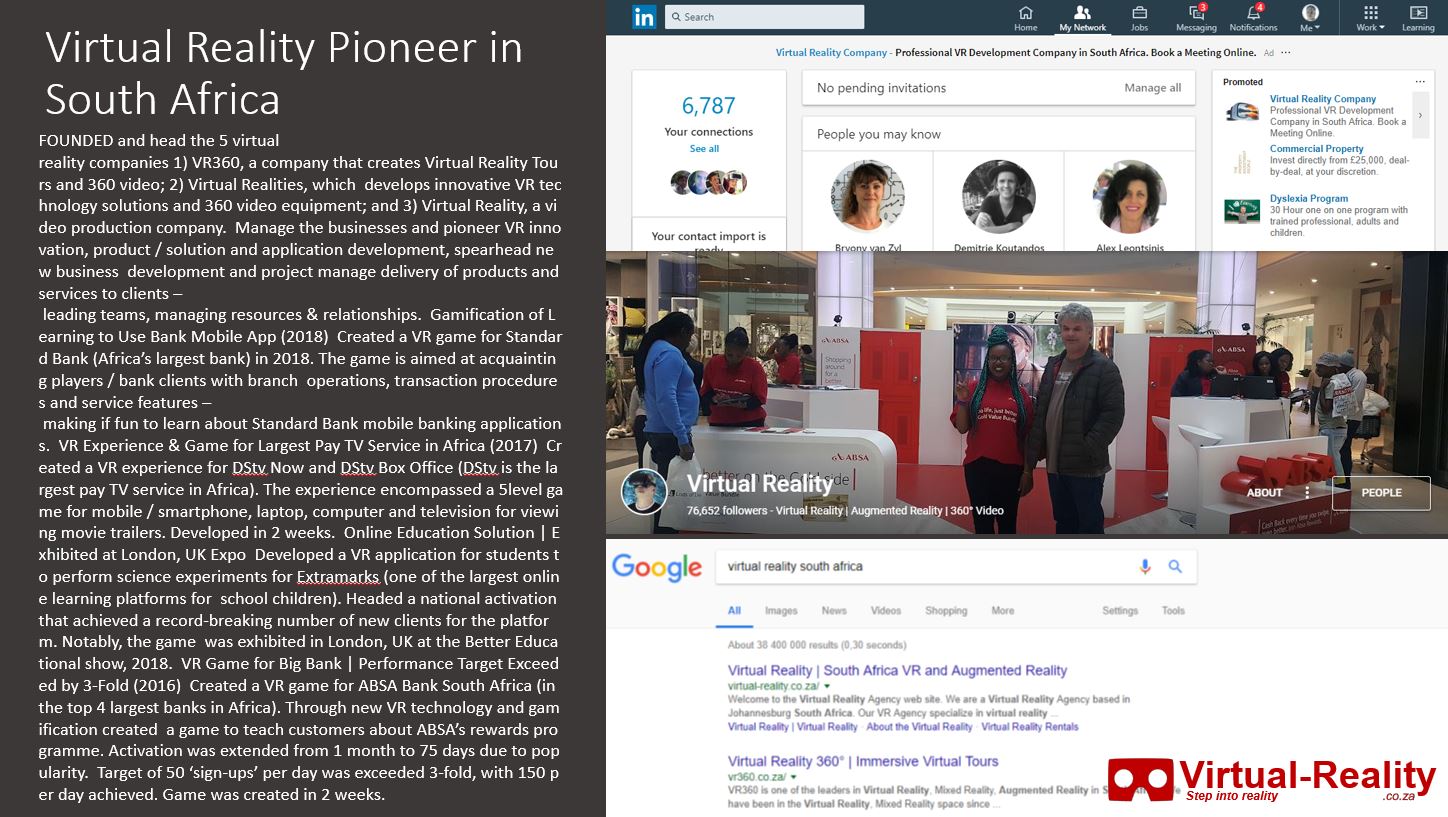 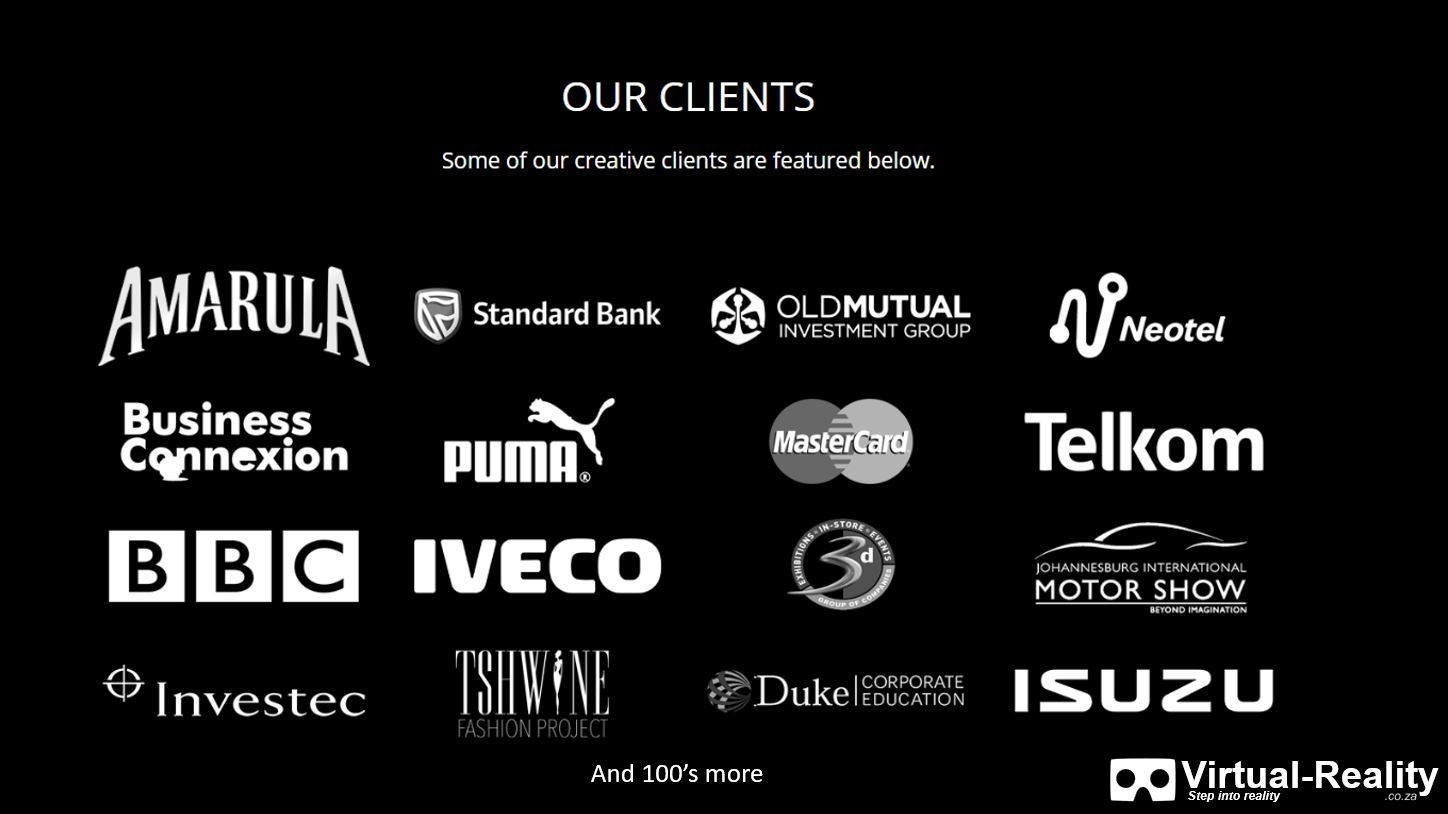 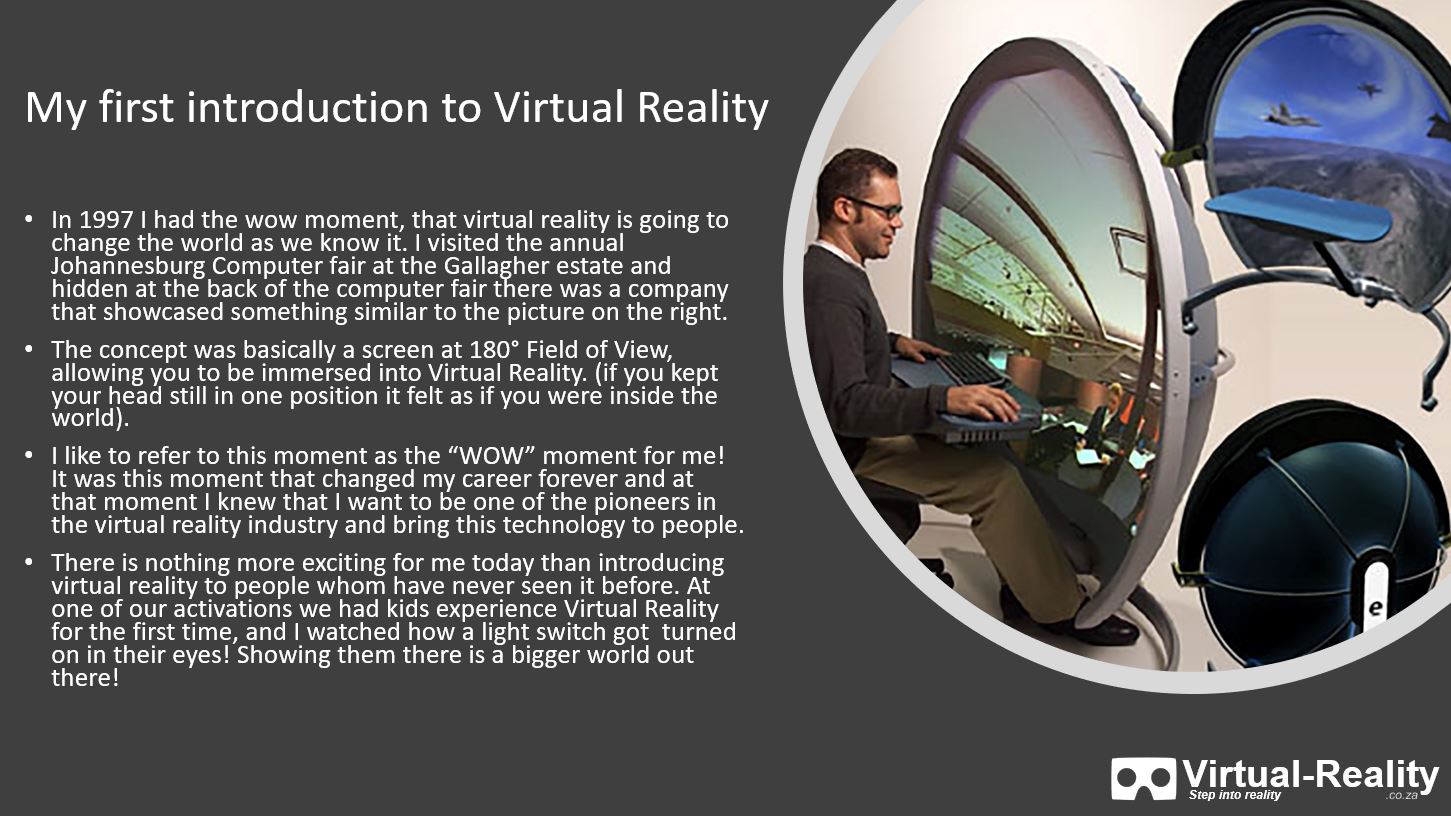 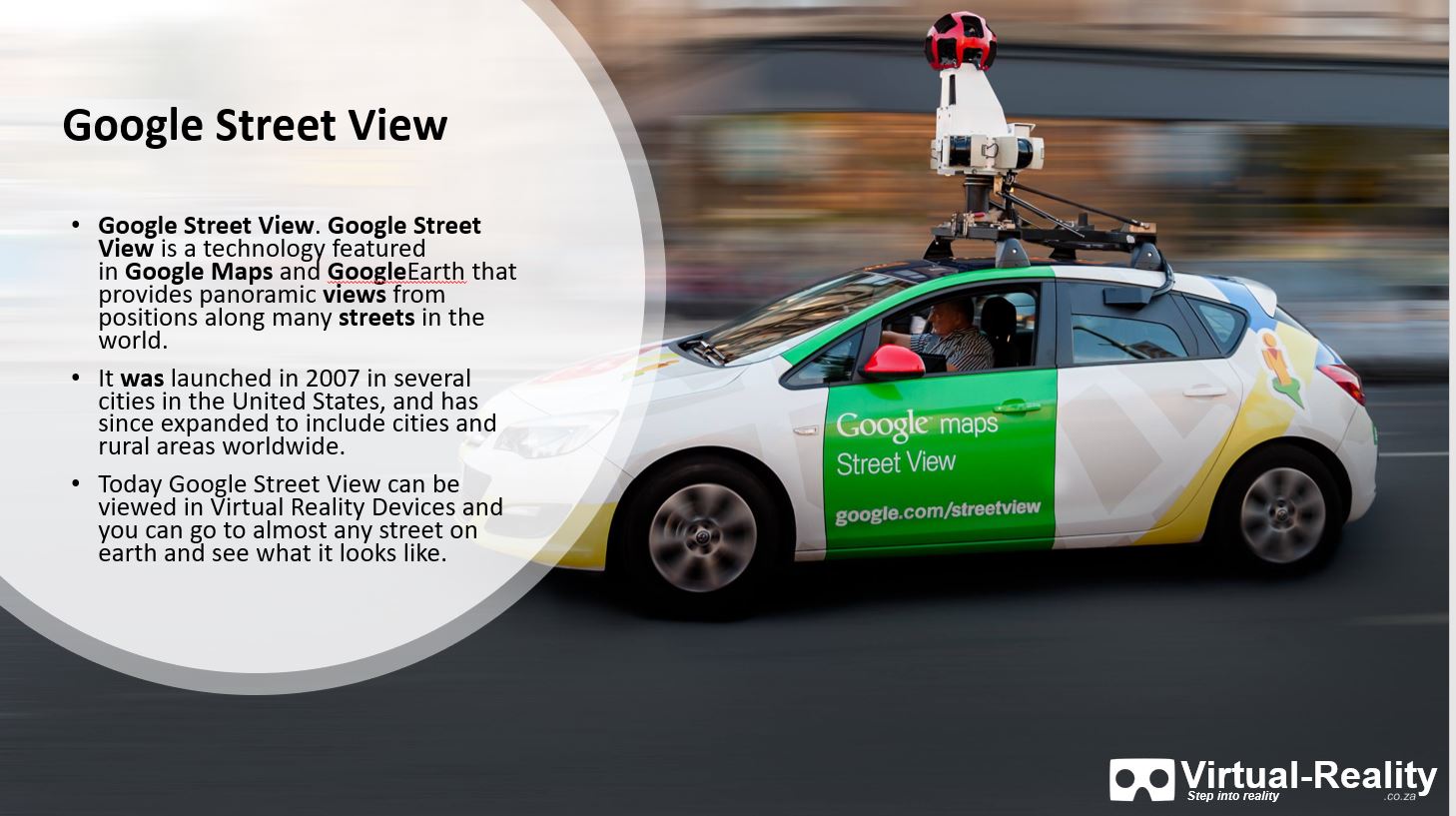 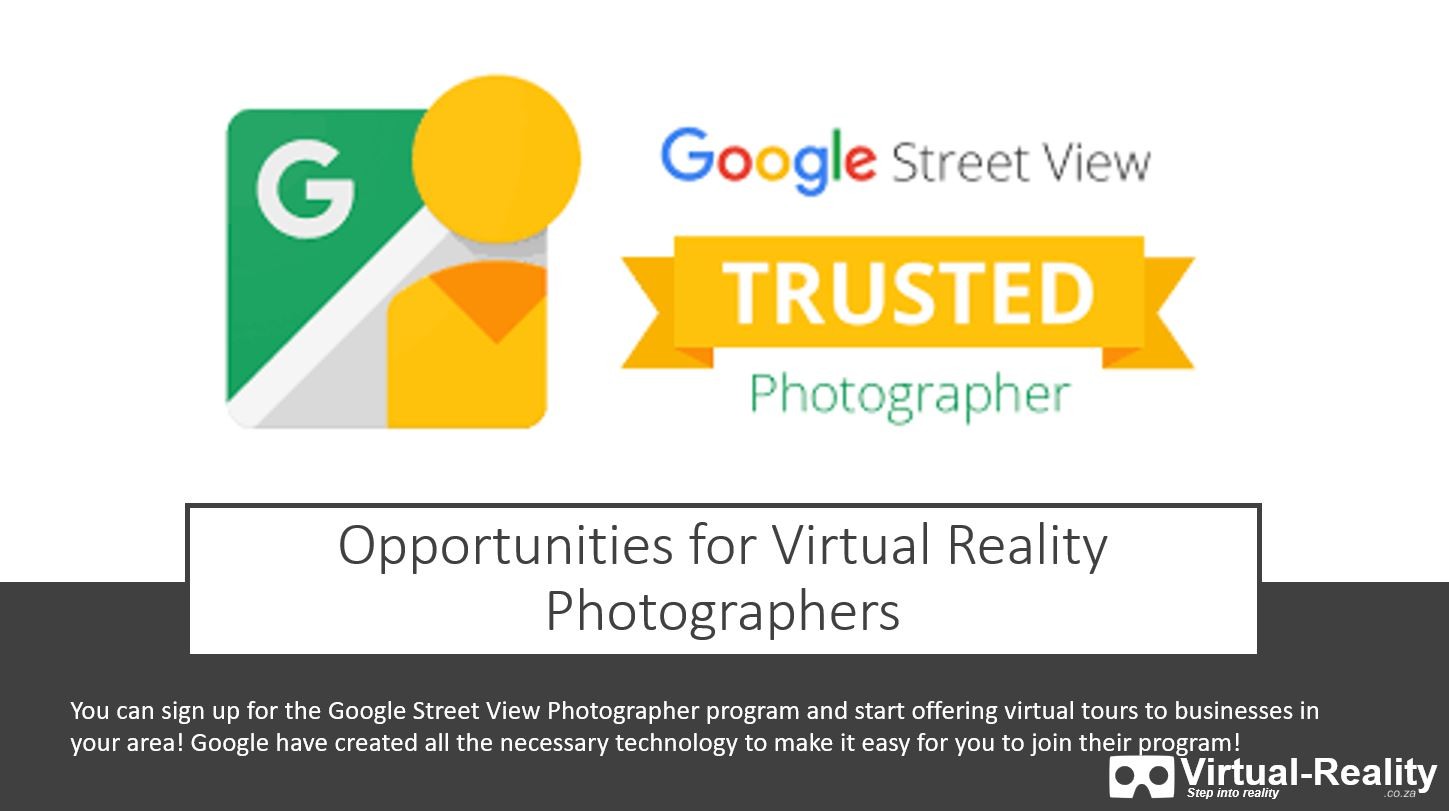 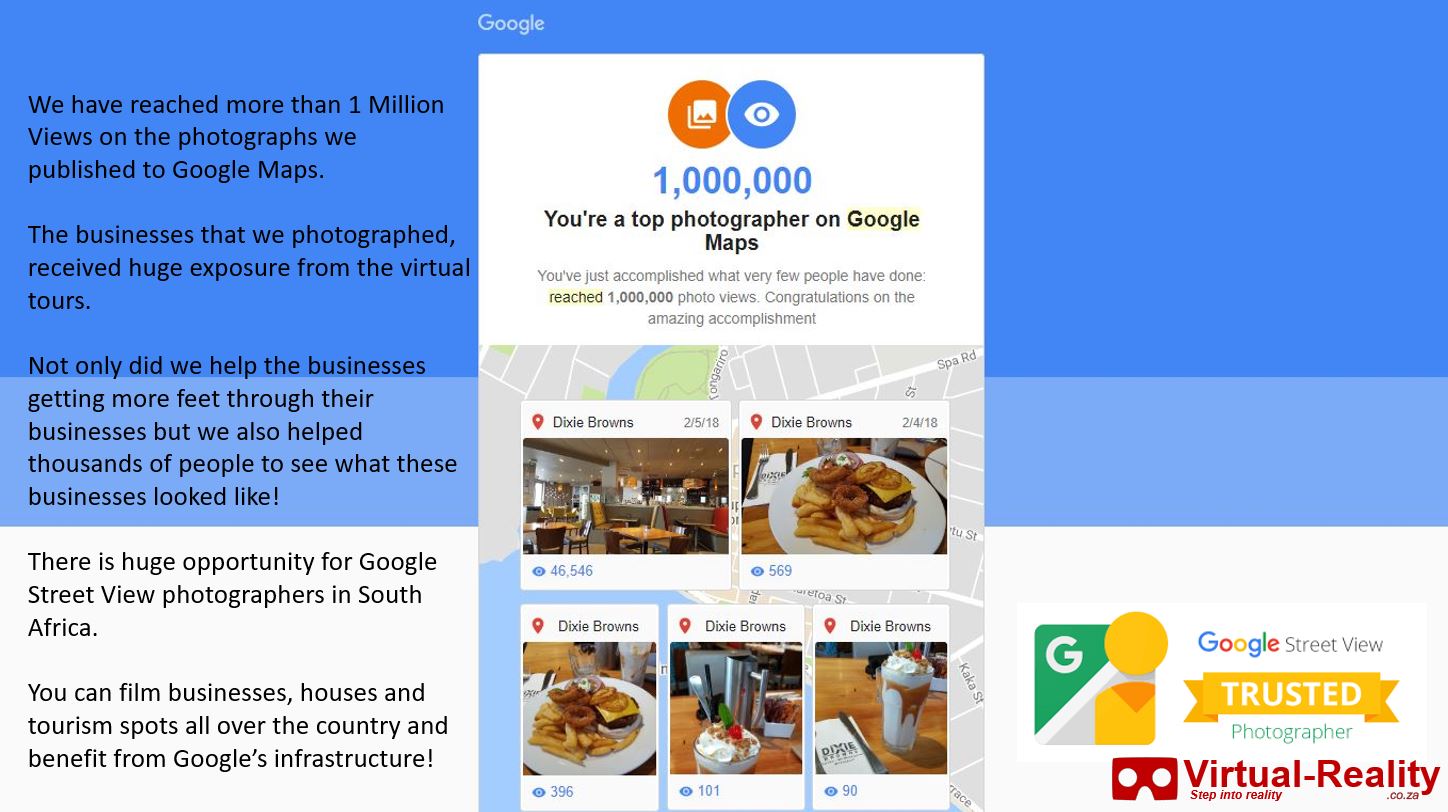 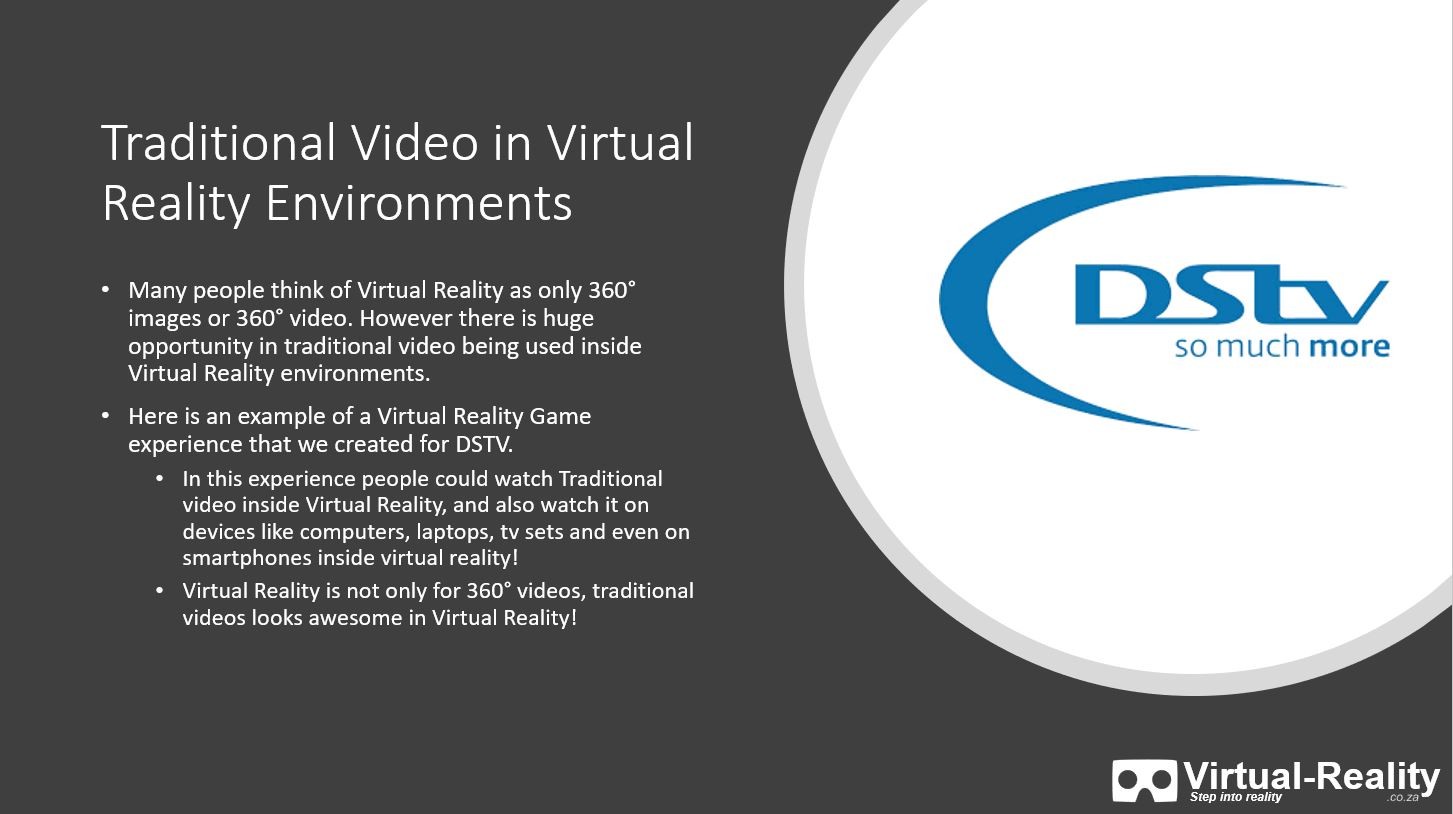 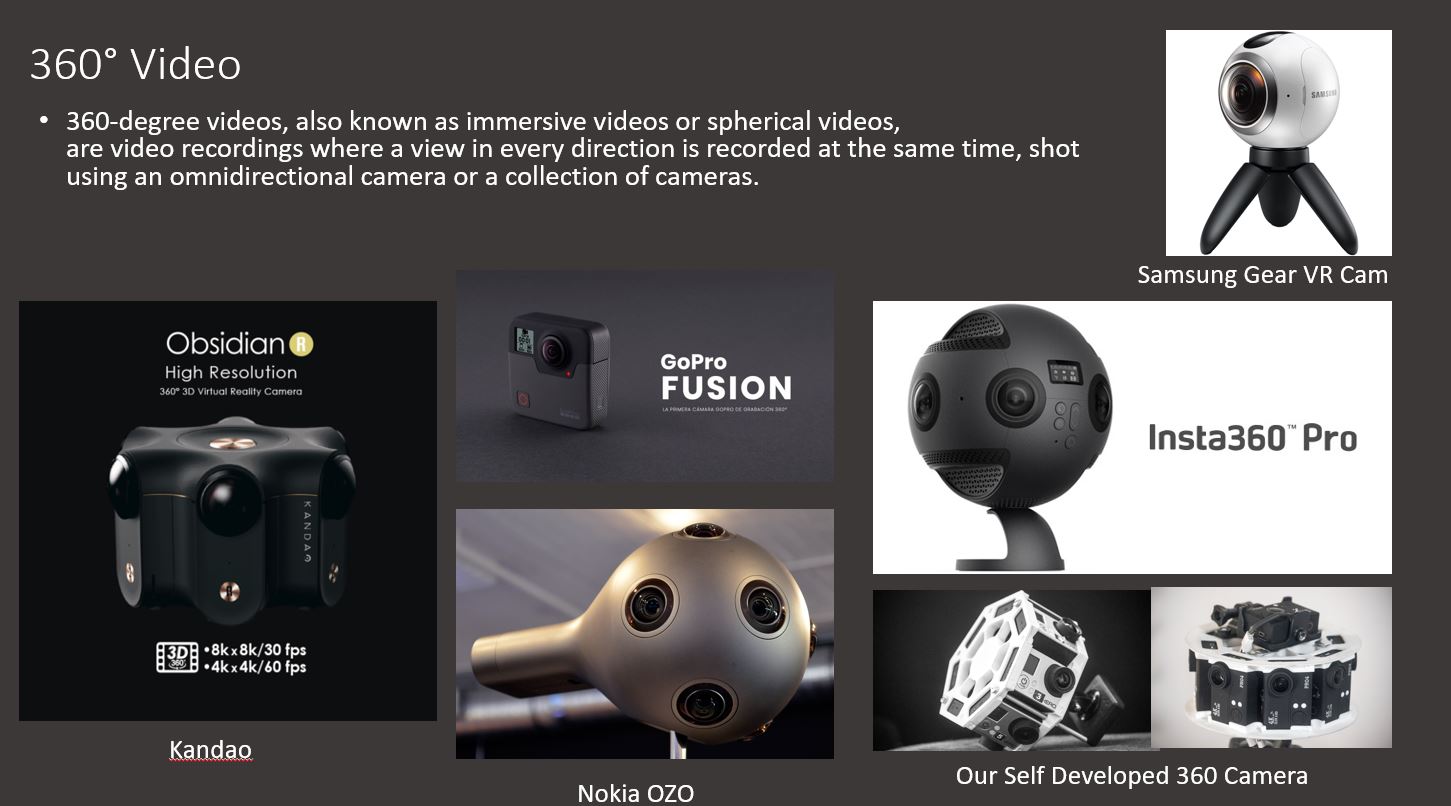 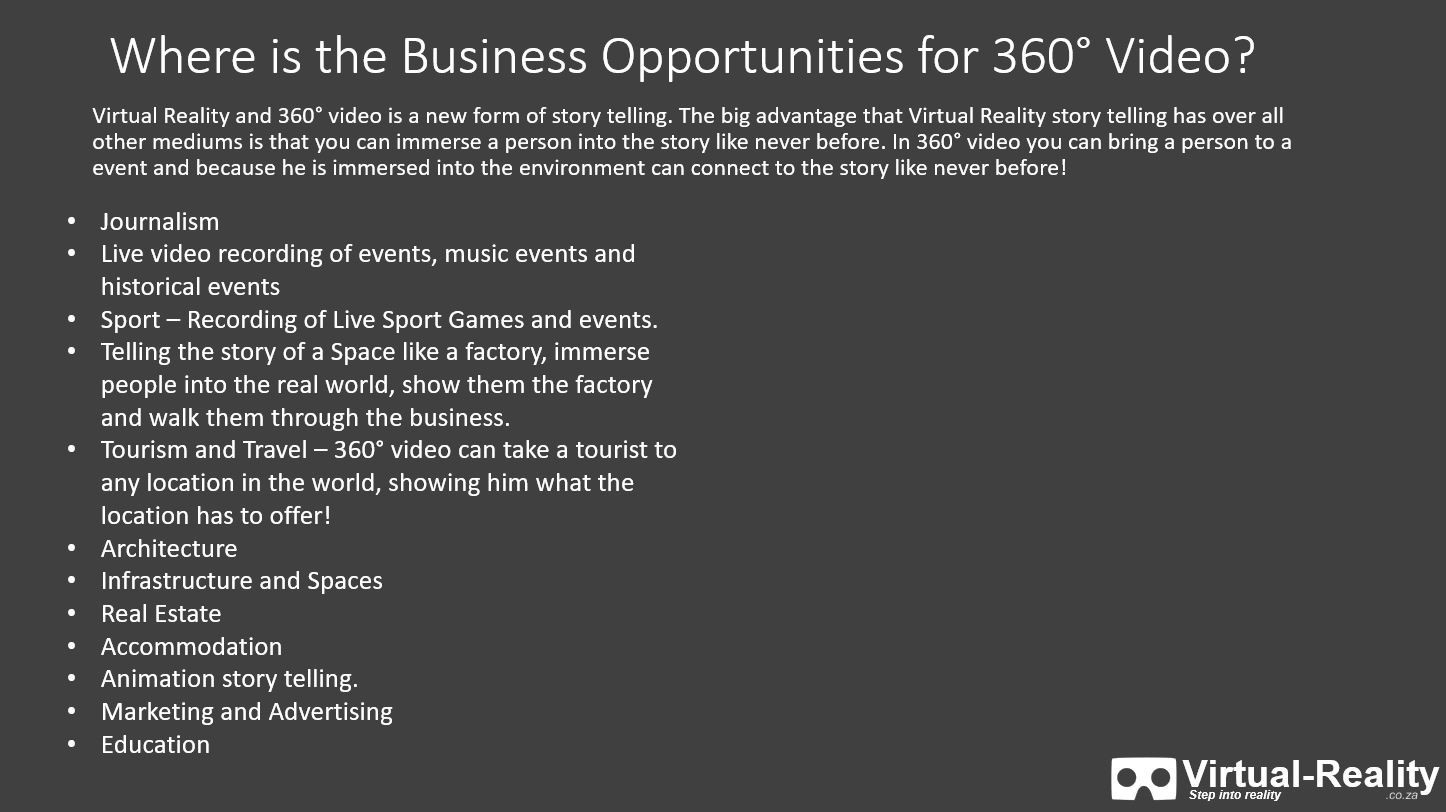 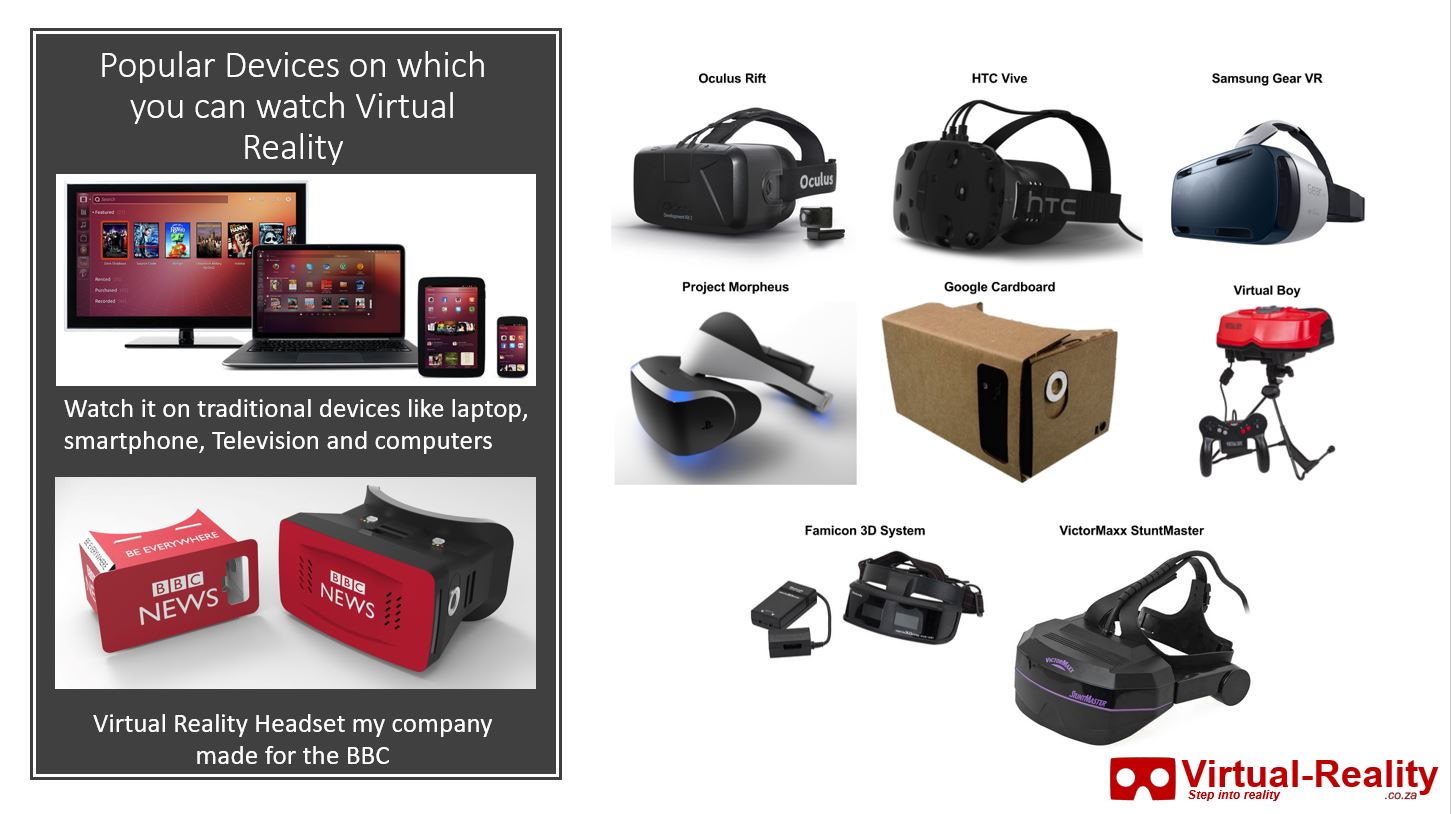 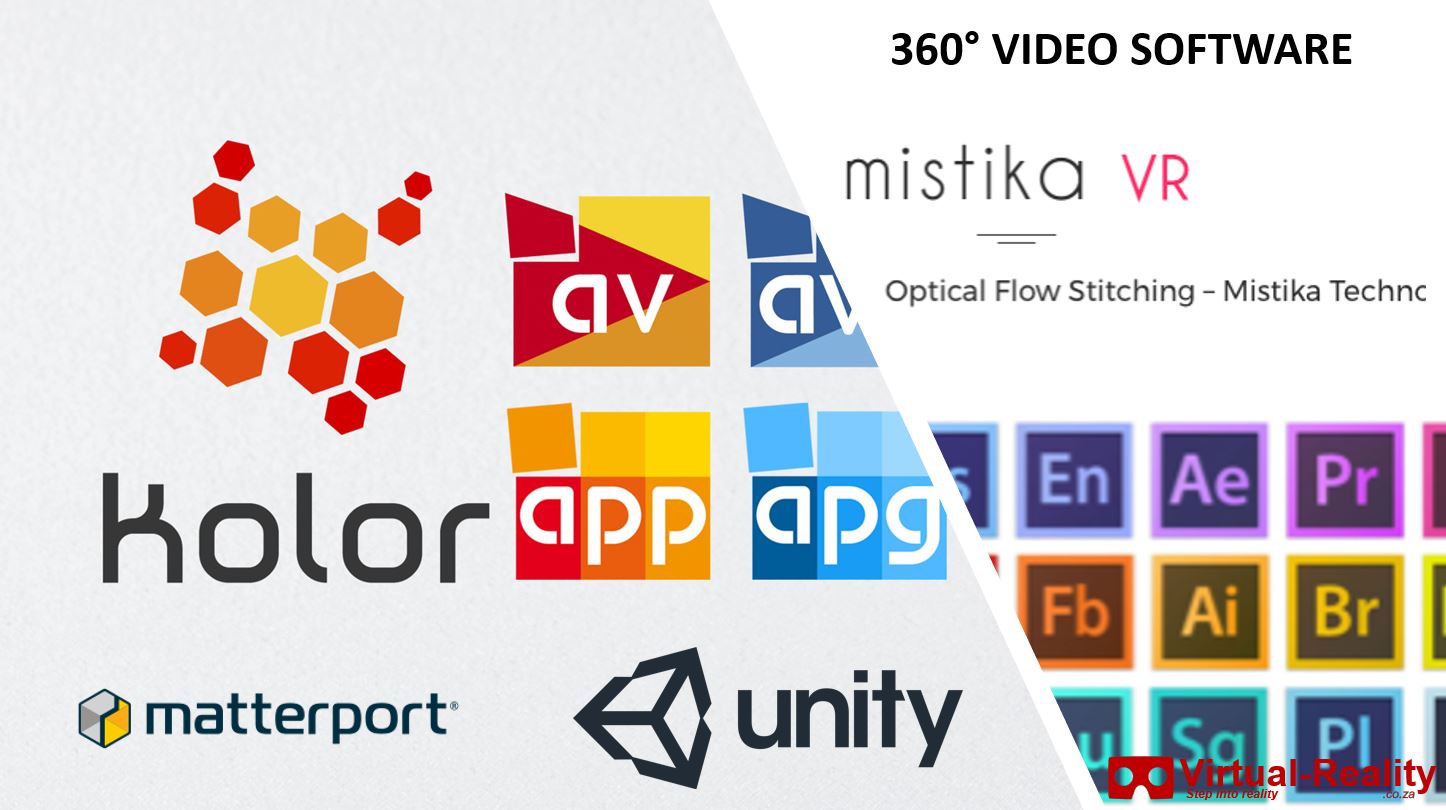 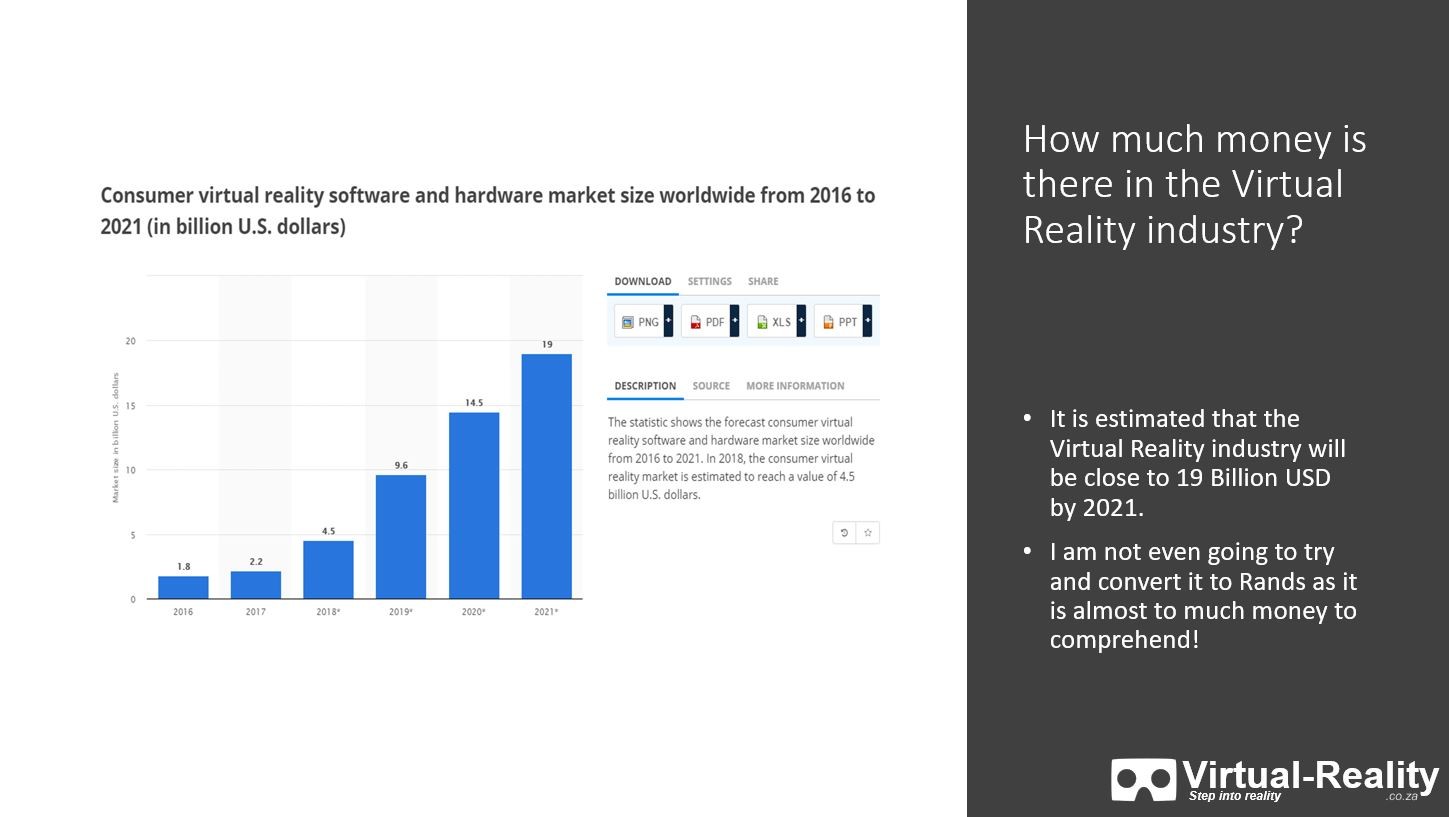