The highlight of the VR headset is its 360-degree sound field along with the 360-degree videos. It also has a touch panel, a back button, and volume keys on the right. In addition, there is a scroll button on top to adjust the lenses, which are said to work for users with myopia up to -7.00. 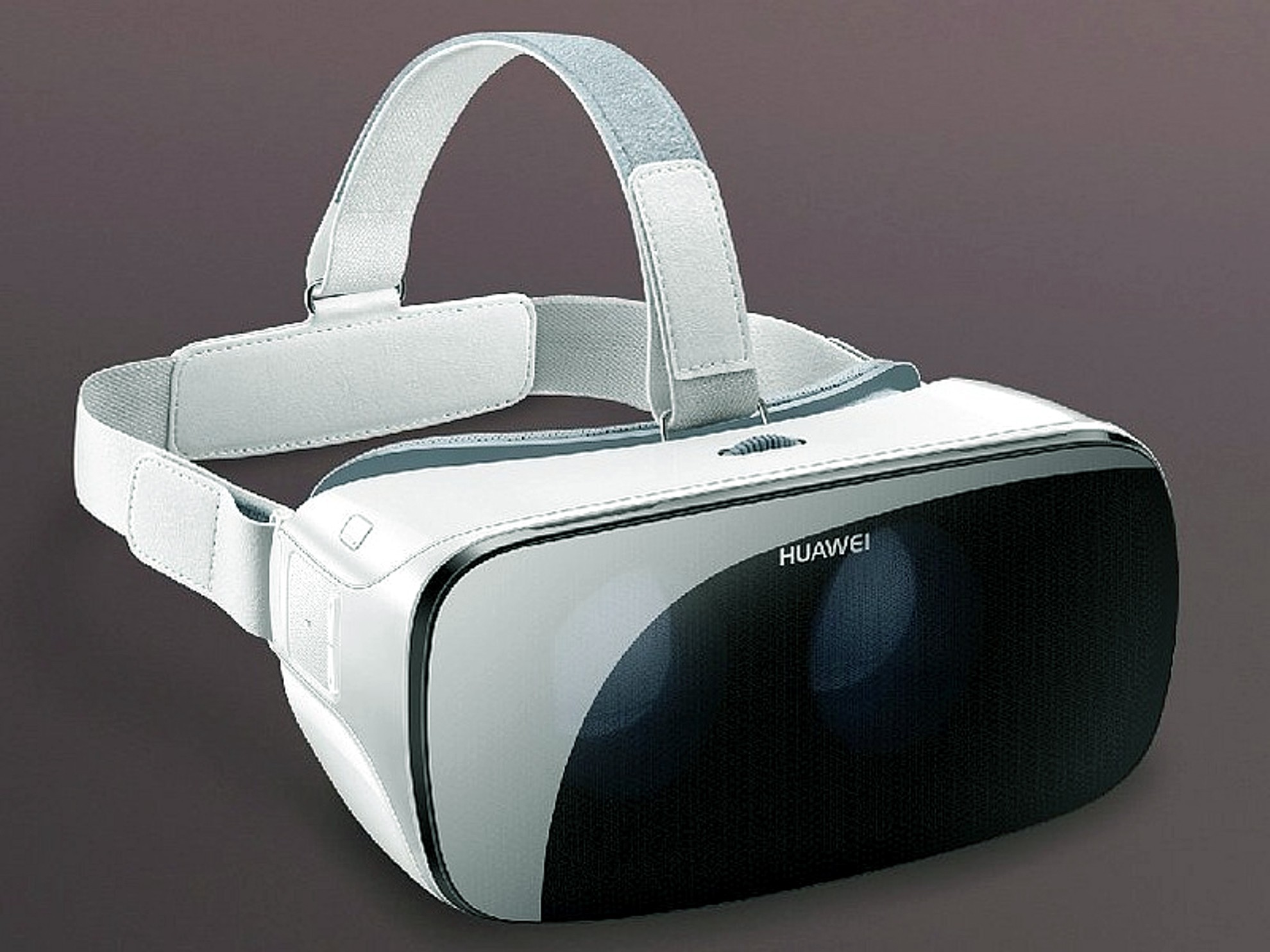 Huawei last week announced that they are expanding its product range by launching its own virtual reality headset. Huawei VR, at an event in Shanghai, China. The Virtual Reality Headset wearable device seems to imitate the design and functionality from that of the Samsung’s Gear VR.

The availability and price details of the VR headset have not been outed yet. We suspect that the Huawei Virtual Reality Headset will be much cheaper than the Samsung Gear VR Headset. 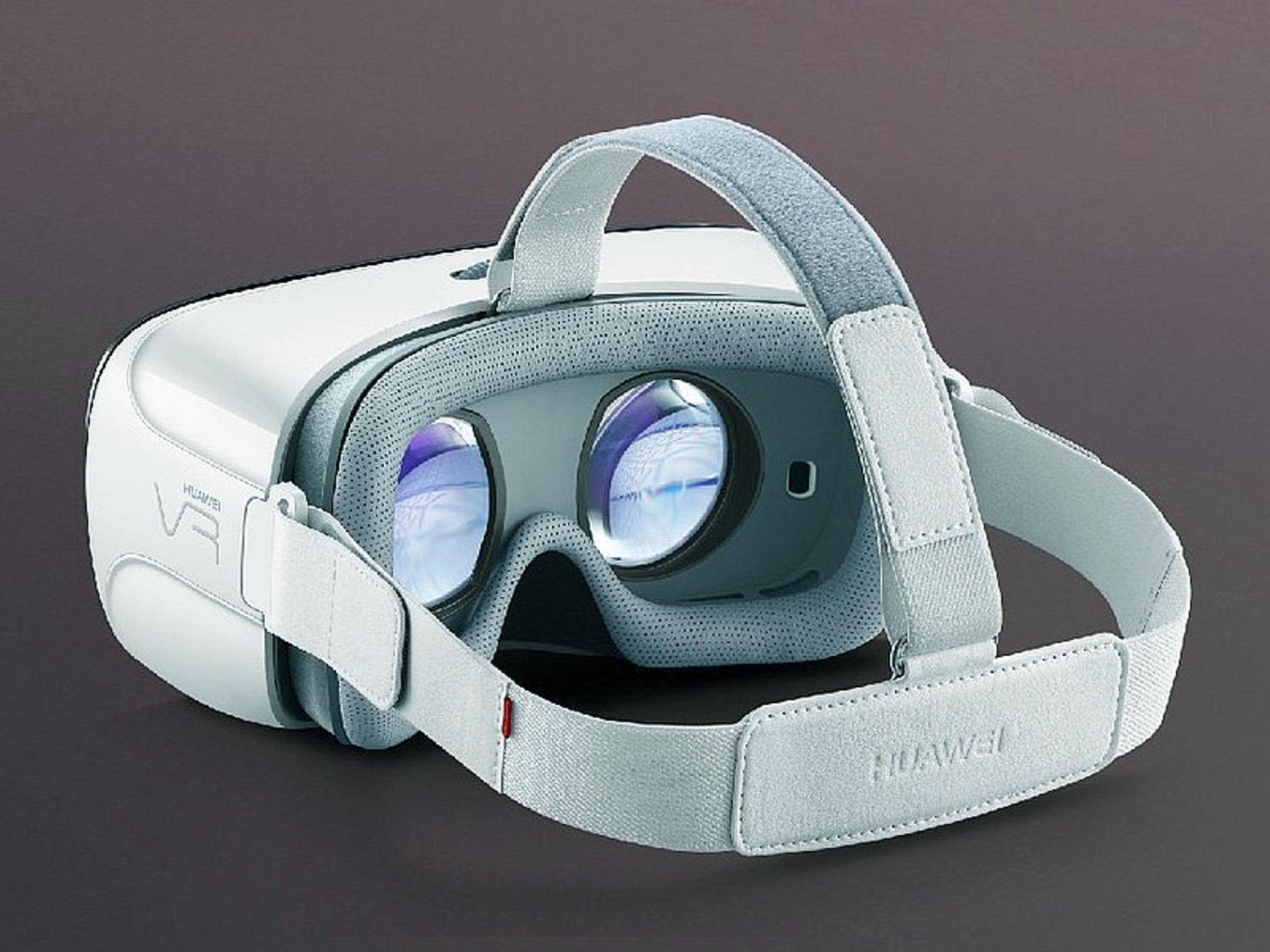