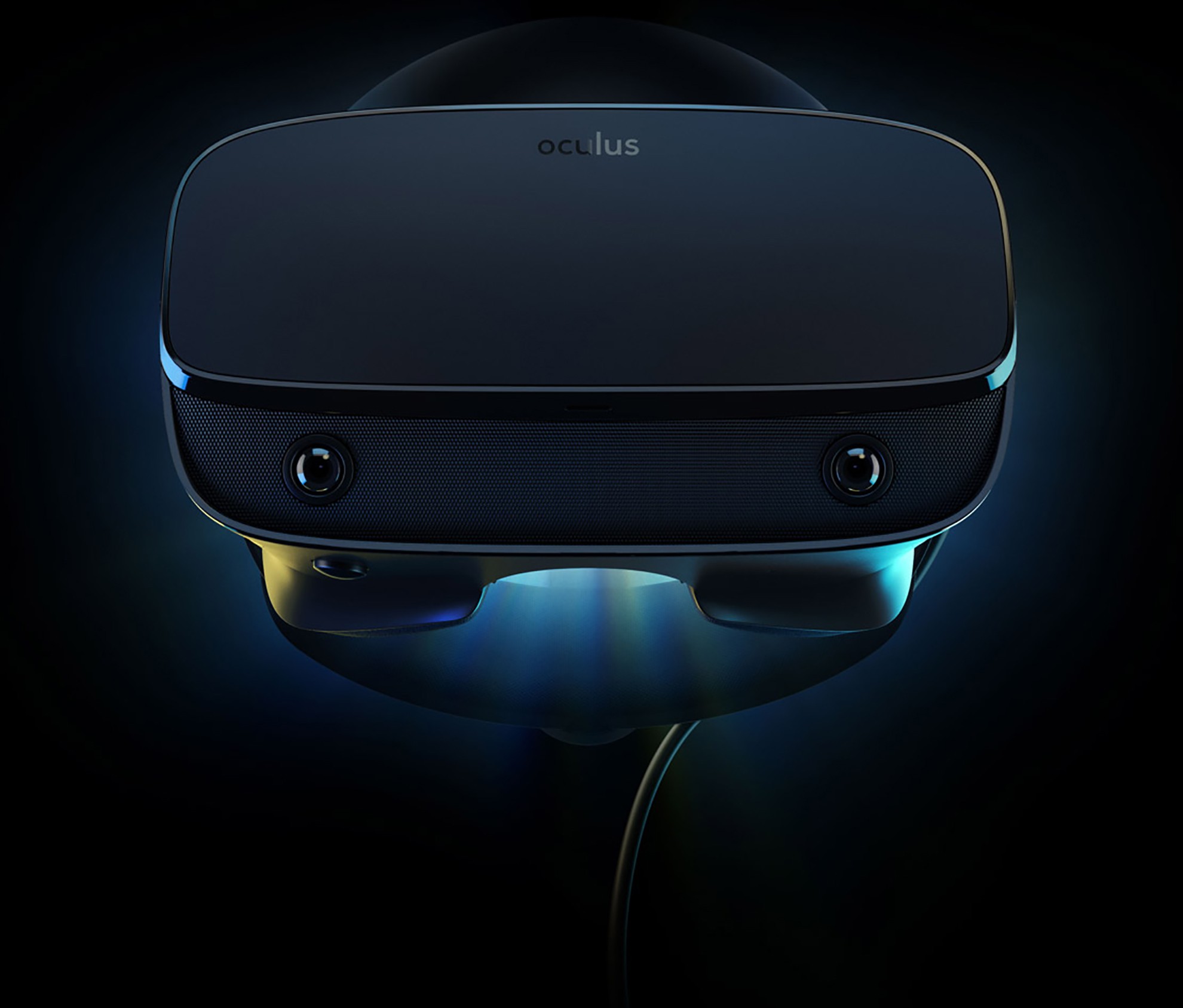 Among the biggest benefits moving to LCD displays over OLED displays is improved ‘fill-factor’ which means less screen door effect and more display area. So while the resolution improvement from Rift to Rift S doesn’t bring a significant increase in fidelity, it does bring a notable reduction in screen door effect which will make a big difference in how immersed people will feel in Virtual Reality.