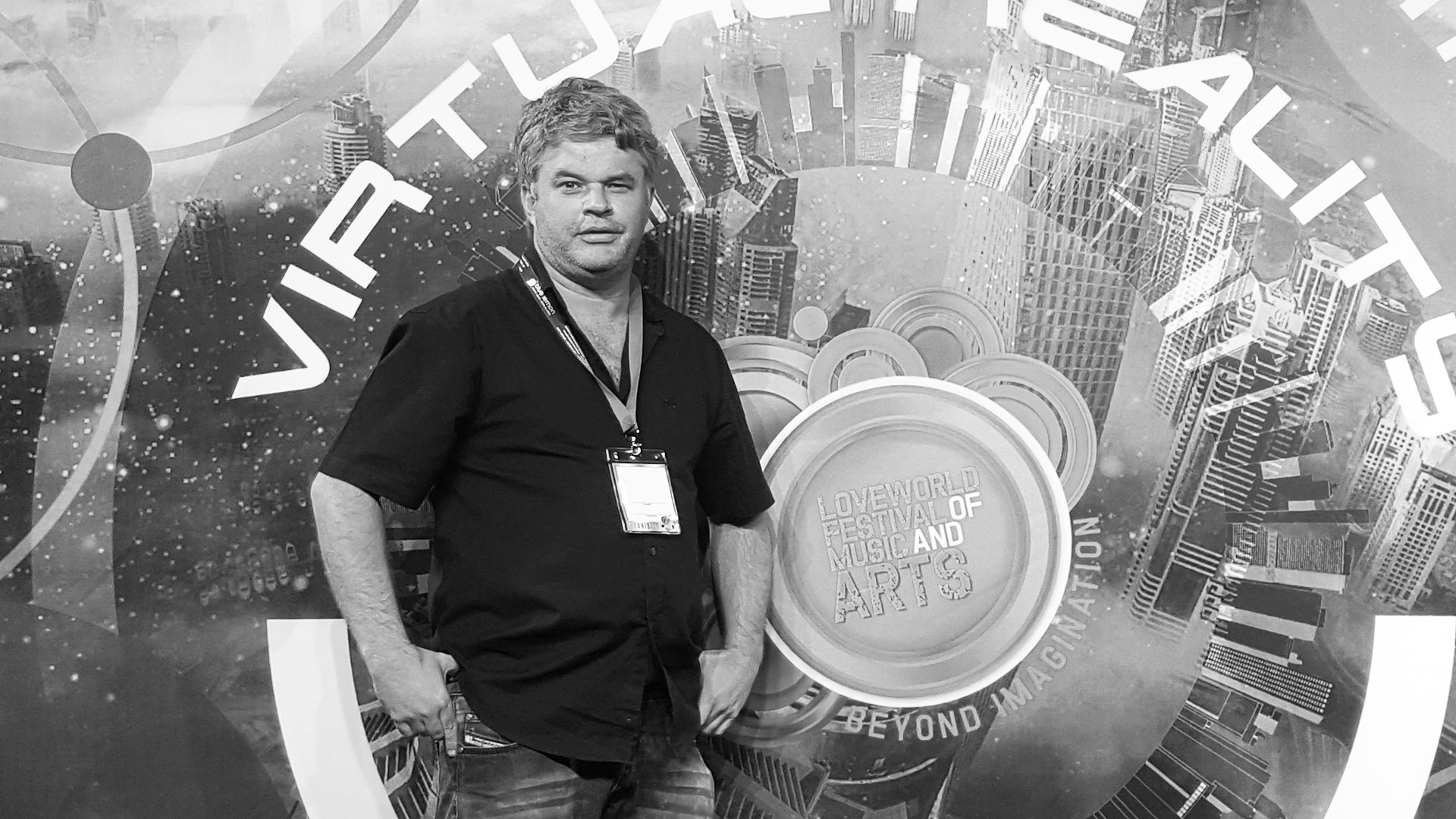 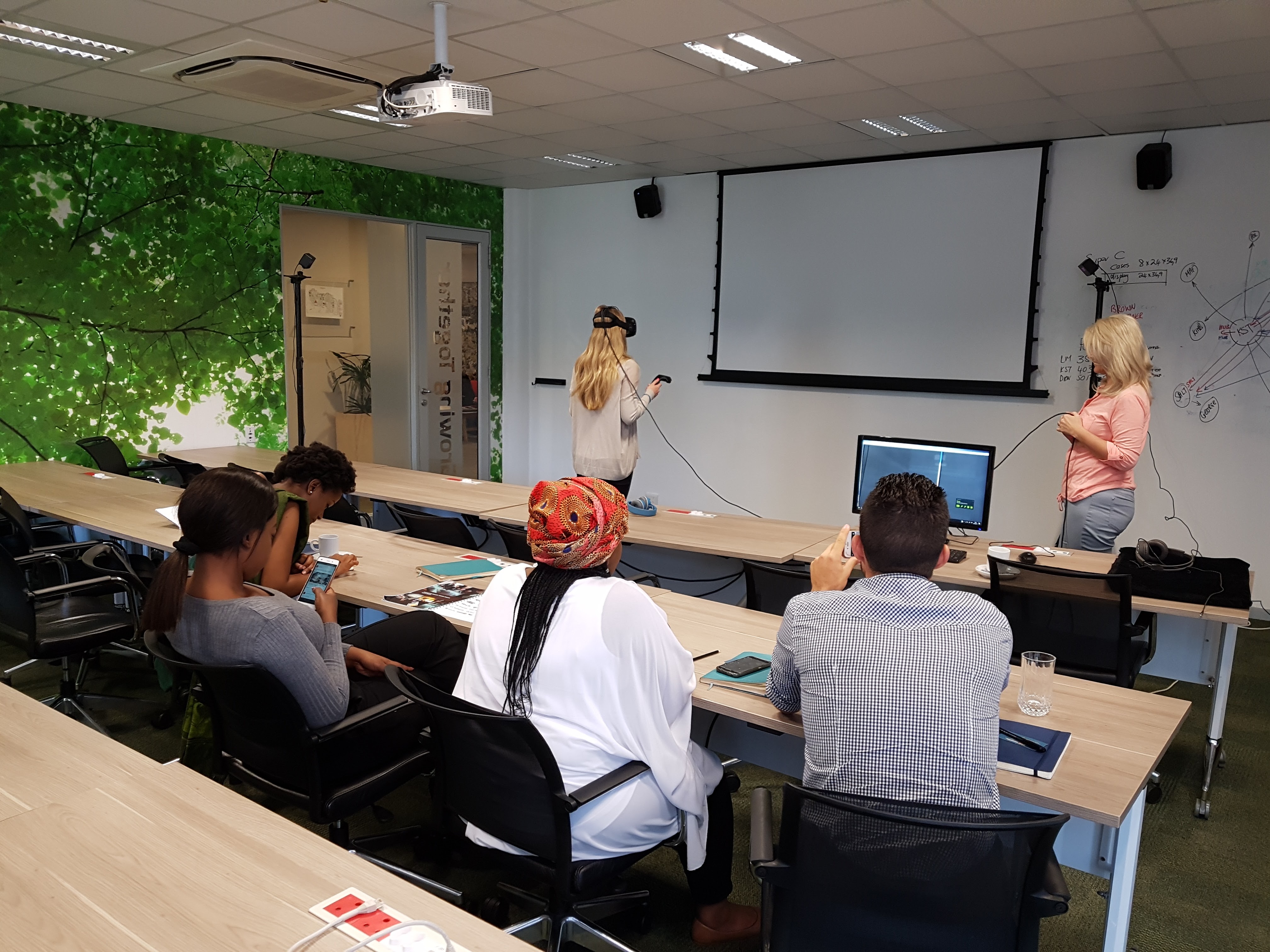 You can visit the Virtual Reality site at https://virtual-reality.org.za